Hmm..in Norway...Isn't there a seed vault in Norway? Getting to be a popular to place to put things you want to, uh, survive.… 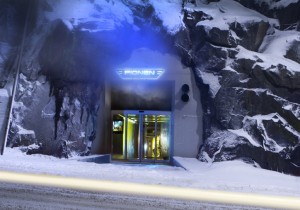 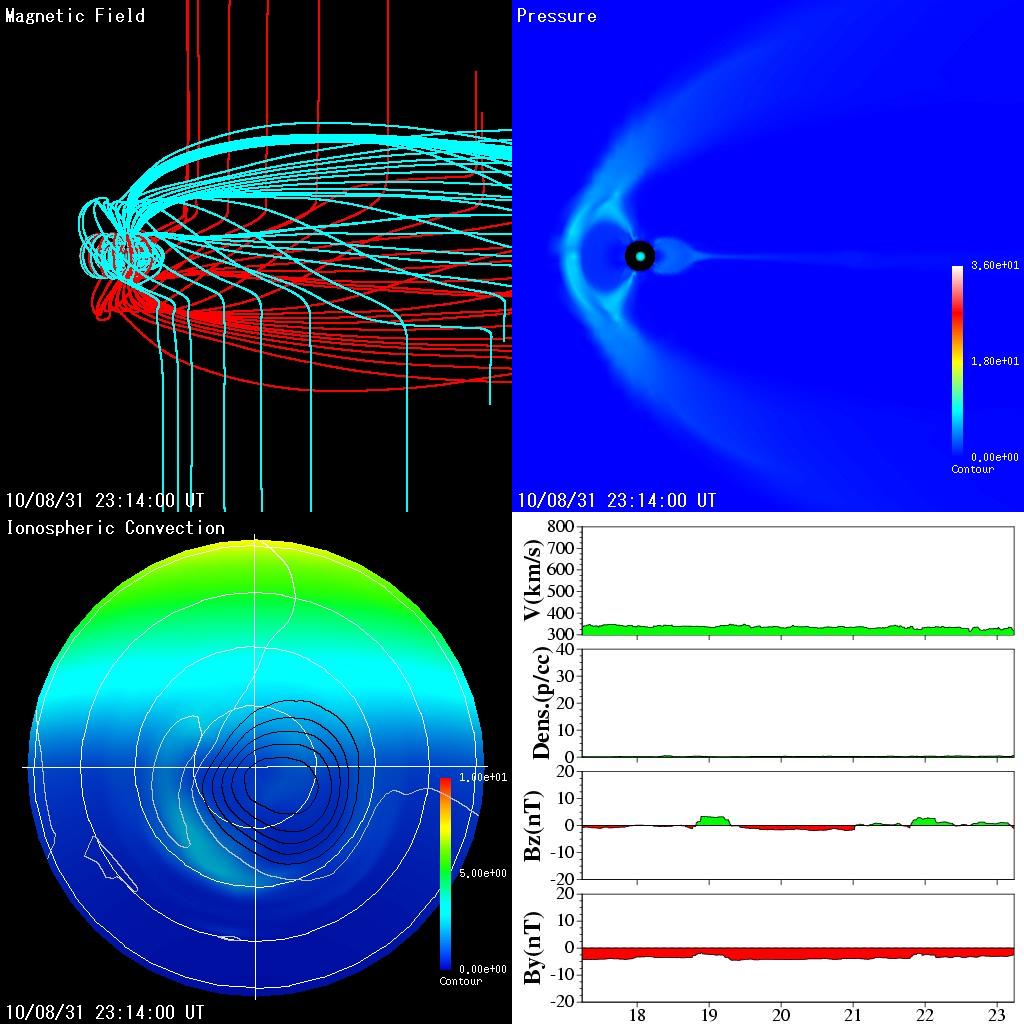 "They've got you by the balls" - George Carlin

NEAR WEST COAST OF HONSHU JAPAN 5.2 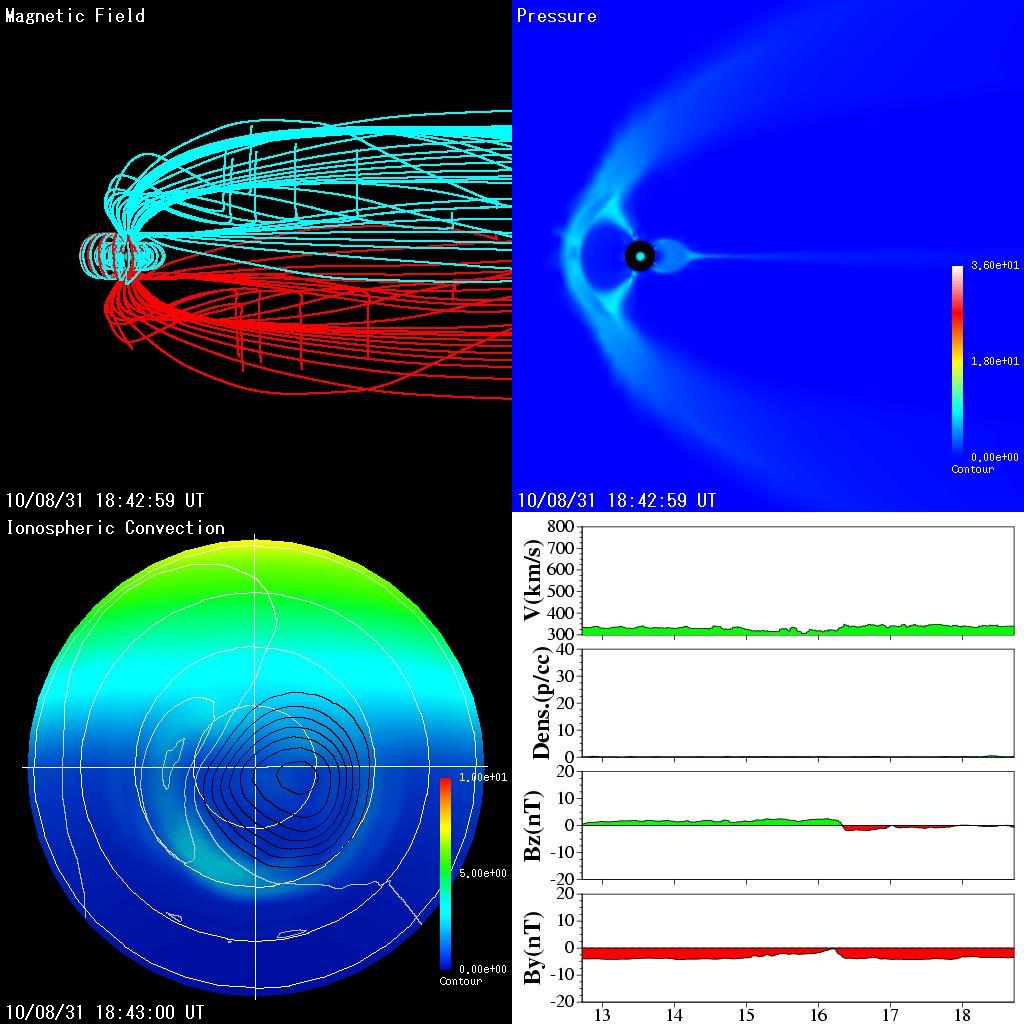 
Educate-Yourself.org is a free educational forum dedicated to the dissemination of accurate information in the use of natural, non-pharmaceutical
medicines and alternative healing therapies in the treatment of disease conditions.
Free Energy, Earth Changes, and the growing reality of Big Brother are also
explored since survival itself in the very near future may well
depend on self
acquired skills to face the growing threats of bioterrorism,
emerging… Continue


Howdy Pardn'rs, I have put a whole lot of data on the WEB addressing the problems of SURVIVAL, Physical, Mental,
Spiritual and Political. These pages are presented with Love to all my
Brothers and Sisters that We might Learn to Survive Better at Peace Within
Ourselves and With Each Other.


Ever wonder where the Amish and Mennonite communities get all that amazing "non electric" gear? Everything represented by the folks is of the most excellent calibre, because skills and doing the job correctly matters to more that myself... by far.


Ever had a question you seriously wanted information on, but wiki and the encyclopedia just didn`t "have it"? Allow if you will several information depositories and research "Institutions" where I have been permitted to get the required info (or a reasonable, non evasive response to matters which may hold import for yourself)... I will gift them to you (their location) and what you do with them from there, is at your discretion.… 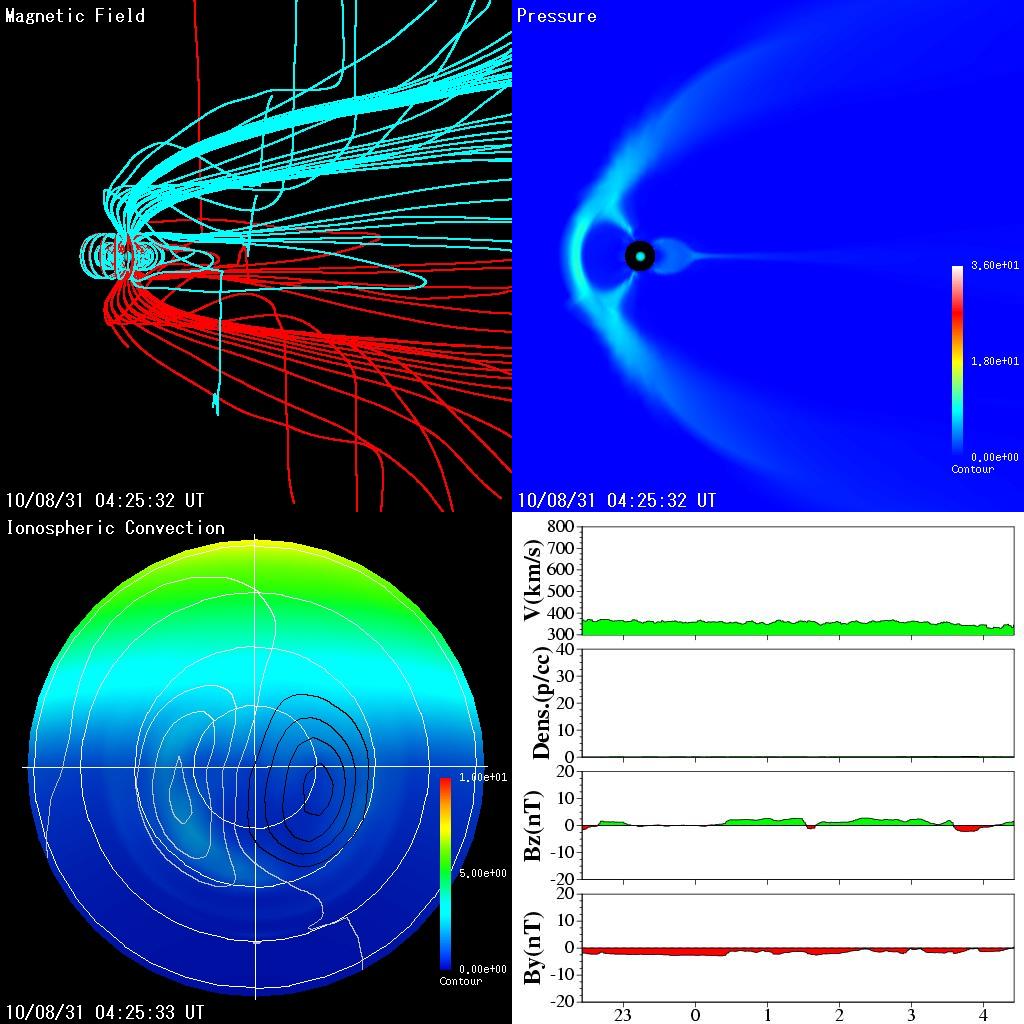 Are you all familiar with... 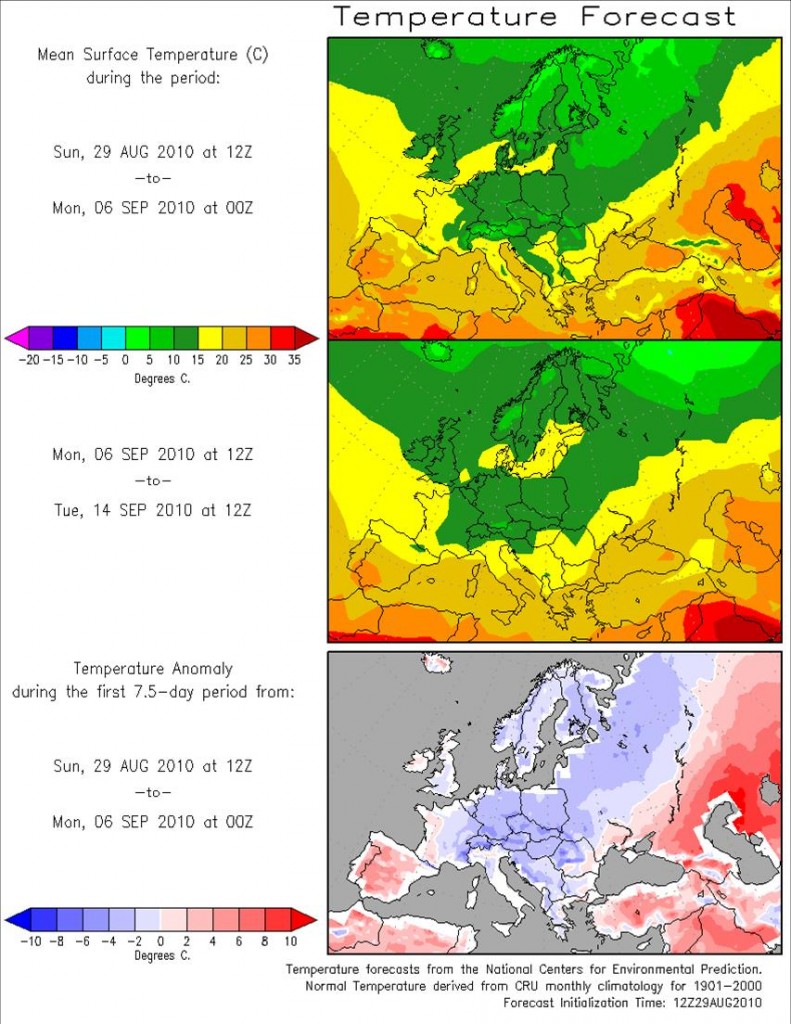 Ground Opens Up In Ethiopia Threatening To Swallow The Continent

While this rift isn't exactly going to swallow the continent, this sure looks like a huge problem with the earth changes beginning. The article mentions that with more spreading and rifting, there will be flooding.… 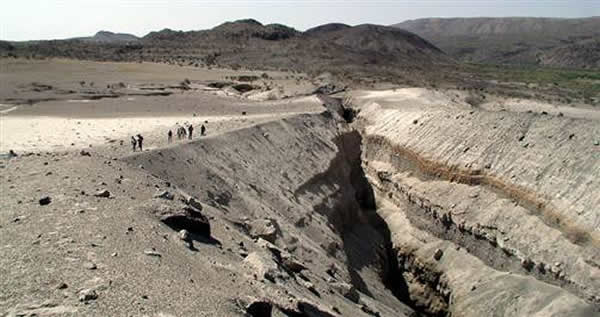 Already a Cat 4 since this was posted a few hours ago.... 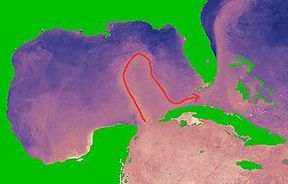 "Oceanographic satellite data now shows that as of July 28, the Loop Current in the Gulf of Mexico has stalled as a consequence of the BP oil spill disaster. This according to Dr. Gianluigi Zangari, an Italian theoretical physicist, and major complex and chaotic systems analyst at the Frascati National Laboratories in Italy.

"He further notes that the effects of this stall have also begun to spread to the Gulf Stream. This is because the… 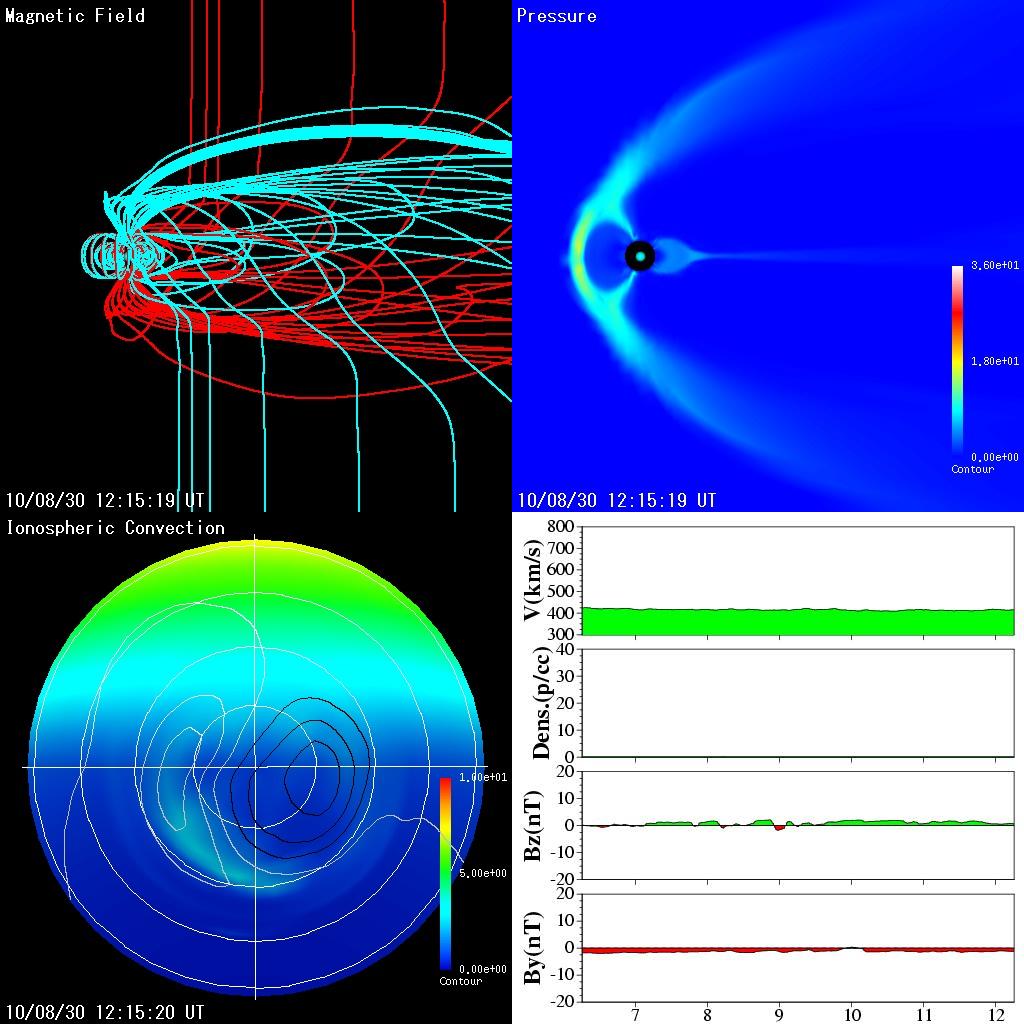 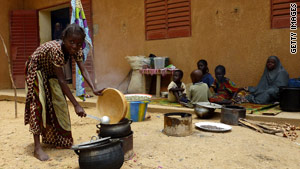 HEAVY RAINS IN NIGER HAVE DISPLACED NEARLY 200,000 IN RECENT WEEKS THE UNITED NATIONS SAYSCALLING ON DONORS AND AID AGENCIES TO SEND SHELTER MATERIAL, BLANKETS AND OTHER SUPPLIES

THE FLOODING HAS DISPLACED AT LEAST 198,740 PEOPLE ACCORDING TO THE UN OFFICE FOR THE COORDINATION OF HUMANITARIAN AFFAIRS (OCHA).

This is the "string of pearls" effect of the PX complex with it's moons... 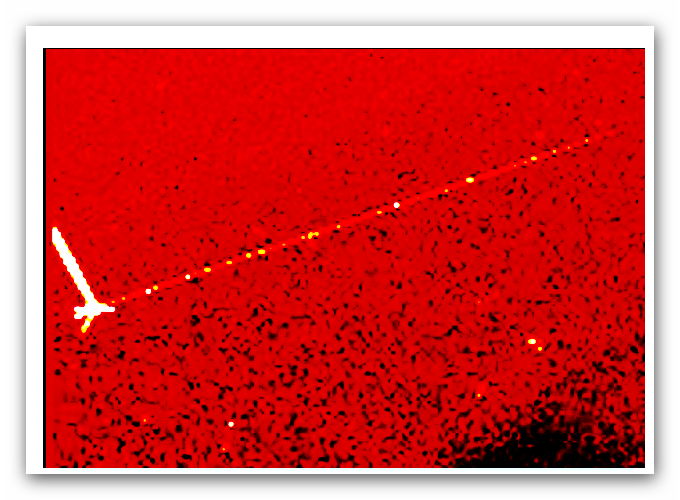 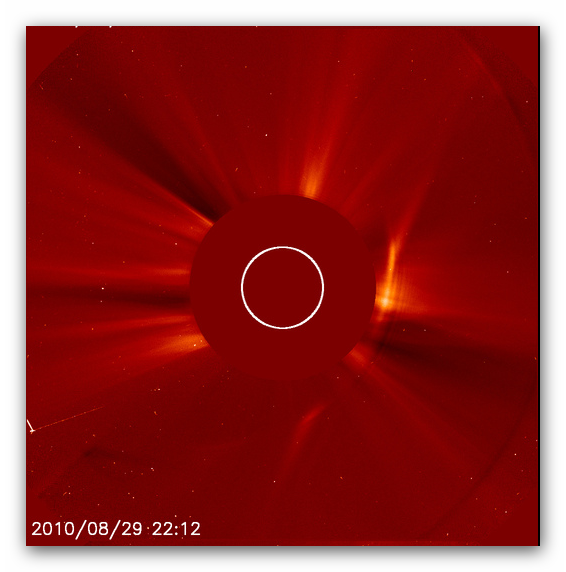