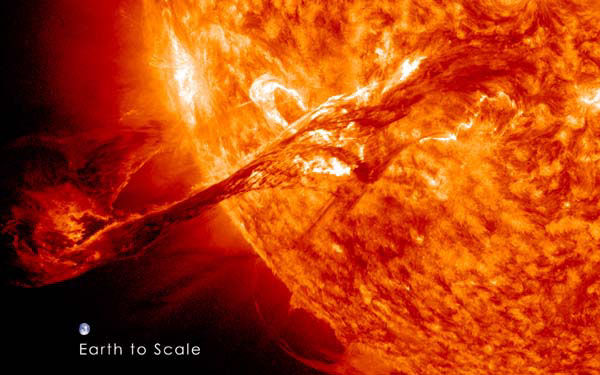 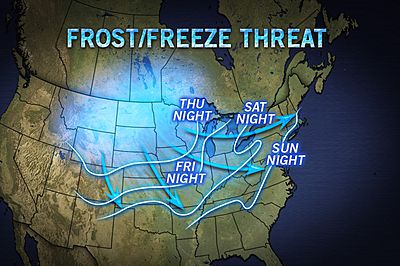 Winter Forecast: Not Mild, But Wild For Eastern U.S. 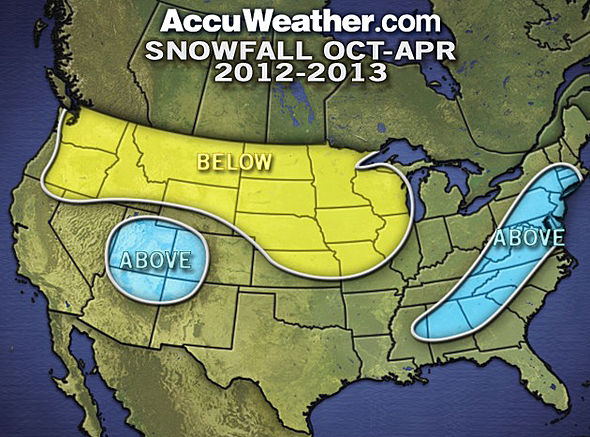 A CELESTIAL MYSTERY SOLVED : The Secret to an Unknown Human Power

Major Winter Storms To Be Named By Weather Channel

Cobra Says GF and GFOL Are One and The Same

As I have said, Galactic Confederation is a loose confederate union of…
Continue

Did The Alternative Media Actually Save Lives?

DHS cancelled their order for the hollow point bullets.

True Polar Wander Theory (as posted on The Extinction Protocol today) suggests that if the shape/weight of the Earth’s crust is increased (for example by a super sized volcano) formed far from the Earth’s equator then that would create an imbalance, which if great enough would cause the planet to tilt to regain balance resulting in true polar wander.

Scientists' consider that in many ways this theory overlaps with current plate tectonic understandings.

Water Prices Rise Sharply Across America: Double And Triple In Some Locales

they are here! real ufo?

NASA's Mars rover Curiosity is enjoying some nice, warm weather on the Red Planet — and spring hasn't even come to its landing site yet.