Mississippi Could Be Impassable In Two Weeks

HAARP Off The Chart: Watch Out Northern California 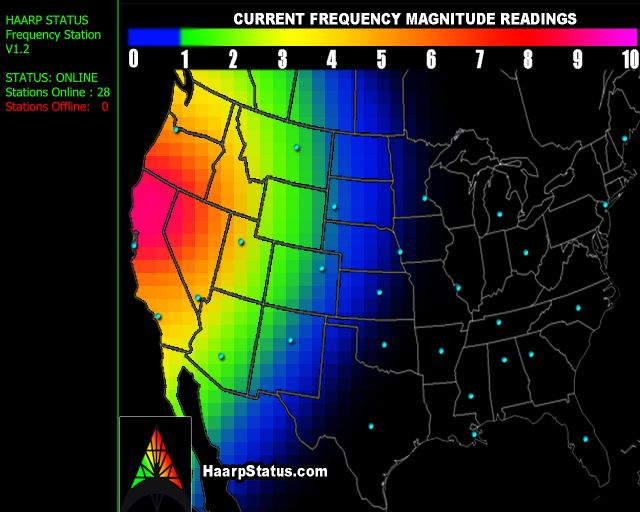 An important spiritual message from our Brothers and Sisters

Athabantian
Post navigation← Older postsDiscontinuity
Posted on November 29, 2012 by mark
I am Taugth, celestial of the cosmos aboard Athabantian. I am one of many who are empowering the Grand Transformation. I am here today to give you the perspective of one who sees the extent of your transformation. 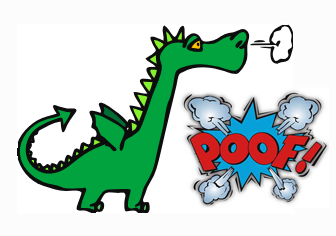 I have listened to this interview back in October, and can tell you I found this information astoundingly revealing and uplifting. Poof asked us (American Kabuki, Brian, and myself) not to post anything until he gave the okay. Today, he has.…

In Iceland, the people have made the government resign, the primary banks have been nationalized, it was decided to not pay the debt that these created with Great Britain and Holland due to their bad financial politics and a public assembly has been created to rewrite the constitution.

And all of this in a peaceful way. A whole revolution against the powers that have created the current global crisis. This is why there hasn't been any…

The planet Nibiru is growing larger in the Southern Skies!

The planet Nibiru is growing larger in the Southern Skies!

This gent from Australia … youtuber NeddyFlandersRollsss  has been following Nibiru in the skies down under now for some time.   This video has to be the best one I have seen showing not only the Dwarf Star, but also the Reddish looking planet Nibiru with its “Horns”

Bankers, Bradburys, Carnage And Slaughter On The Western Front

Bankers, Bradburys, Carnage And Slaughter On The Western Front

A little known historical fact that will collapse even further the…

There are signs everywhere now that a political logjam has been broken now that the new Chinese government has been installed and that swift changes will be unfolding worldwide in the coming weeks. The signs include a massive purge of the Nazi (Sabbatean) faction in the US, Europe and,…

Cooperation in the Middle East! 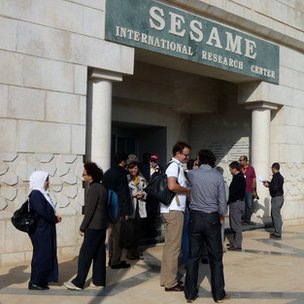 Now here's an interesting article about the construction of a Middle Eastern version of a particle accelerator. Three things are worthy of note:

1) Being built in Jordan it has the backing from several Arab nations, together with Turkey, Pakistan, Cyprus, Iran and surprise, surprise Israel as well. It is amazing to see the scientific community ignoring…

I originally posted this article way back in May 2012, but conversations I have been having this past week, (and the physical, mental, and emotional symptoms that have been hammering me) made me realize that it's time to repost it.

The energies of change are a swirling vortex that is sweeping us up, to surf the eddies and flow of the tides that are…

Who knows if  this is authentic? If you take the video makers word for it then I guess it is, but Nibiru/Planet X?

Isn't Nibiru/Planet X supposed to have moons orbiting it? Where are they?

I am still unconvinced about Nibiru/Planet X, however, if this is an authentic capture of an unknown object then it is still interesting to witness.

After all, it could be an orb of some sort or an unidentified…

The interesting part for me is the discussion about how solar flares affect people psychologically.

Tolec talks about the continuing earth changes, severe weather, corrupt and imploding banking and economic systems, the ruling elitists (Cabal) and their infighting due to the vacuum created by the loss of their Reptilian masters and their ultimate demise to the "Powers that Were".

Tolec suggests ways to achieve inner calm and piece by getting closer to nature and that all will be well in the continuing evolution of Earth and humankind.

Major Mars Discovery to be Announced

It looks like the Mars Curiosity Rover Team may be announcing an "earthshaking" discovery on Mars in a few weeks on December 3, after they have verified their findings.

The discovery reportedly was made by the SAM (Sample Analysis of Mars) instrument in the Gale Crate, close to where the rover touched down. SAM takes samples of Martian rock, soil or air and is capable of identifying organic compounds.

If true, it will be interesting to see what information they are prepared to…