Buried In Snow, Buffalo To Get More

Heard this on the radio today, then found it in the News-Leader.. The sink holes are in Nixa Missouri, which is located just south of Springfield...makes us nervous about the New Madrid faultline.....

This sinkhole opened in May under Tracker Road, on public property. It was filled by work crews. A new eight-foot-wide sinkhole on private land two miles to the east will be filled by the property's developer.…

The latest from Stan Fulham ....Well he got it right last time!!??

January 2011 and the second week of January 2011 will appear UFO's over Moscow and London!

Stanley Fulham, a retired NORAD officer, has been given further predictions concerning the appearance of extraterrestrial spacecraft/UFOs over major world cities. In an alleged communication
with a group of extraterrestrials called the “Transcendors” he was
recently told that extraterrestrial vehicles will first appear in early
January 2011… 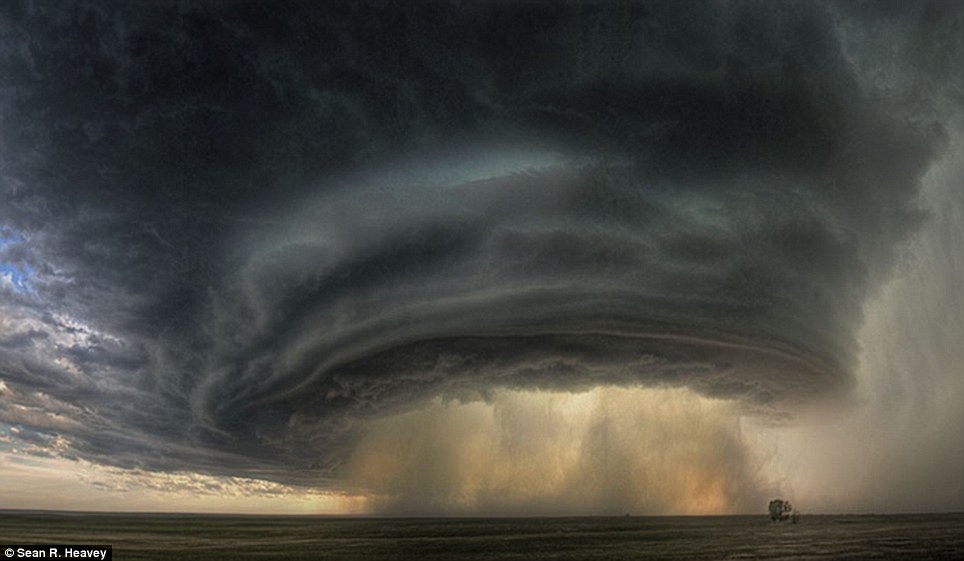 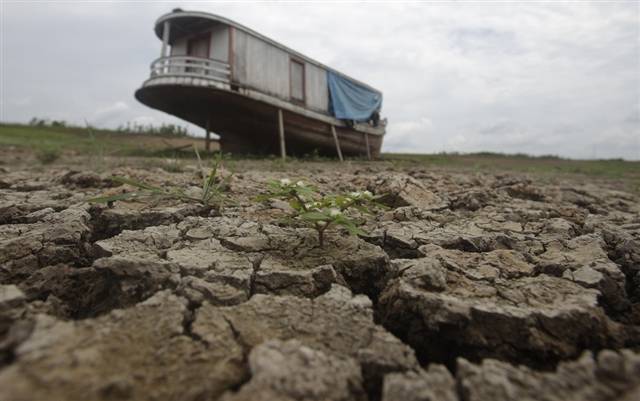 Tornadoes In Mississippi And Louisiana