Video: Mass Civil Unrest Coming In America 2014!! – Is The Media Trying To Warn Us ?

Below-Zero Temperatures to Sweep Across Northern US to End 2013 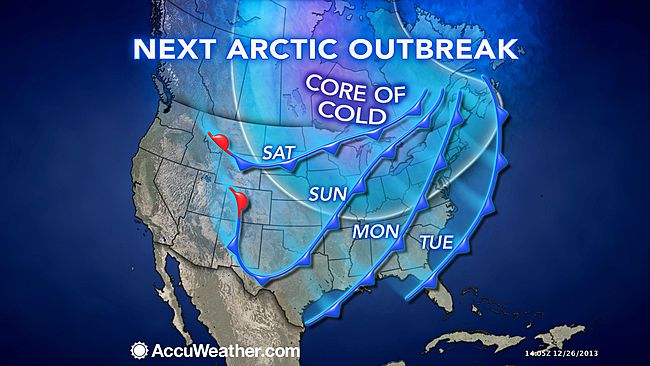 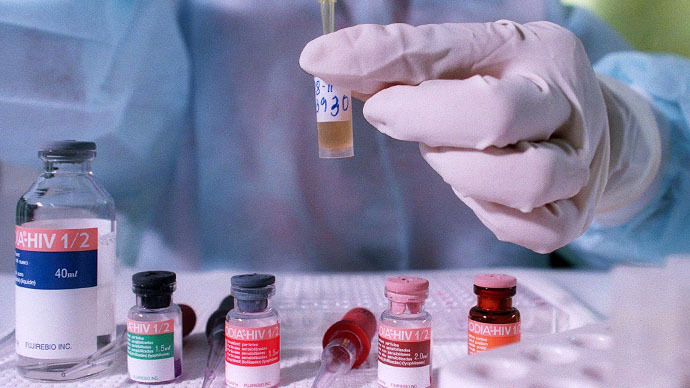 An Iowa State University professor has resigned after admitting that he falsified AIDS research. The academic claimed he had discovered that rabbit blood could be used as a vaccine for the virus.(something… 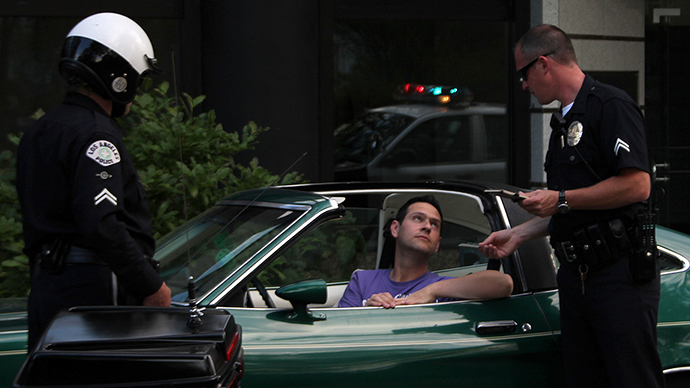 East Coast could be doomed

Canary Island doom scenario for the East coast and

tsunamis in general are scary to think about...

U.S. Marines poised to enter South Sudan From another source there are already 450 there, the new never ending war ?

The troops are moving from Spain to Africa, probably to the nation of Djibouti, the officials told CNN’s Barbara Starr on Monday.

An estimated 100 U.S. citizens are believed to…

A bill to require all public elementary school children in Oklahoma to recite the Pledge of Allegiance each day and for every public school in the state to own and display a U.S. flag is among education proposals filed in advance of the 2014 legislative session.

Will they do it the way it was originally done in the 1930s? Posted August 12, 2013 by Turner Anderson 43 Comments All this talk about ethanol and bad gas leaves many homeowners and landscapers constantly worried about refueling their power equipment. Repair shops know it all too well, how ethanol and stale gas affects your equipment. They’re seeing the damage every day. But for those who want to see it to believe it, here’s your chance. Check out the effects of ethanol up close! Step into the shoes of a power equipment repair technician as we dissect…

Something is REALLY wrong with UPS, and it's far worse than the media is reporting

One wonders if government usage or interference is at play here.