Since 3 days, Space Weather has this picture posted on their website The text mentioned the following:

When dawn broke over Cheyenne, Wyoming, on Jan. 10th, a bright orange source of light appeared in the east. Strangely, it wasn't the sun. "The sun wouldn't rise for another… 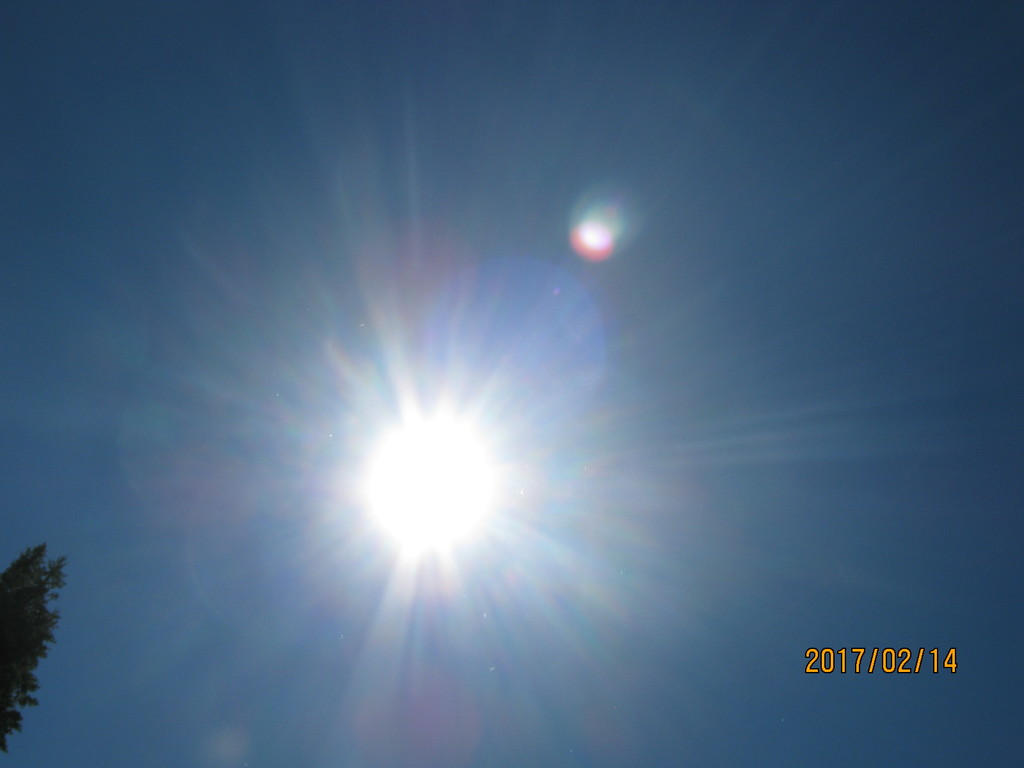 This picture was taken recently in fact. The date stamp is wrong. It was taken 02 Aug 17. There is a blue orb at the 1 o'clock position.  If this picture is what I think it shows, this would explain the frequent rain in some areas as well as why we have forest fires. It is another way to block the sun and the presence of other planets.

Here in western Canada, we are having numerous forest fires. We have in the province alone 46,000 people displaced. We also have more that 3,000 firefighters on the ground. Roads are closed to the point that access to the south part of British Columbia is done through detours. The weather has been quite wet in early spring, but became quite dry afterward. The cause of these fires could be from human origine or natural causes.

I have noted that when chemtrails are sprayed, there is…

With all the goings in the world, I decided to go back in time to seen if I could find something to lift us up.

This is for you all and especially Byron.  In 1983, this made it to the top of the chart.

I now give you "Parachute Club." Let me know if you like it.

Would it be worth while to post Chami's text that was published a little while ago?

Picture of the sun

I toke these pictures from my cellphone in December.  All my pictures have this pink centre which I though could have been cause by Fresnel lense, but now beleave that it is cause by colour saturation. The red sphere at the left look like something we have seen before from other picture from the web. Anyway. let me know what you think. 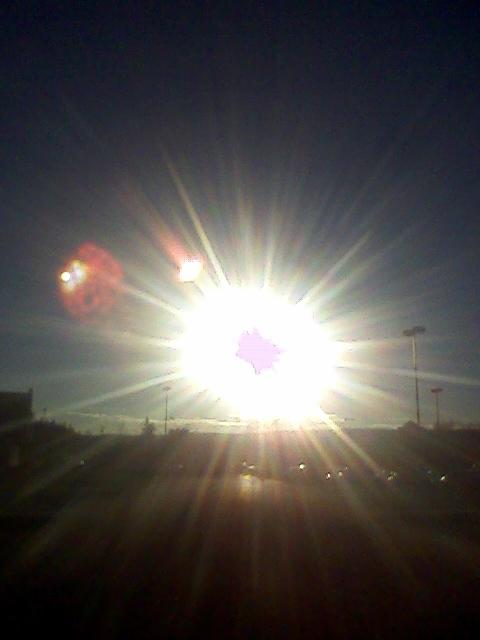 This second picture was taken about the…

This morning, I had a peak at my compass. We have moved 3 dregree toward West since my last post about magnetic north moving. This has happen overnight because yesterday, magnetic north was at its usual spot on the compass.

I am not sure if this will really happen, but the link below is one of many.

This morning I had a look at my compass. The needle is now pointing to 350 degree north. I just checked a few minutes ago and the compass is still pointing in the same direction. I am wondering if this is in part cause by the change of season.

Since we know that the Vatican is not truthful about what side they serve, I wonder why about this meeting.

Last week, I notice that the leaves of none-coniferous trees were changing for their Fall colours.  Did anyone notice the same changes in your areas?

My compass has move yesterday 1 degree East form the last big change we had months ago. It is still at the same position this morning. Anyone else have registered the same deviation?

Not sure if WSO has posted this one

The Earth to Sky Calculus posted a picture of a drone in space. What is interesting is the picture of the sky above the drone.

Does anyone have been seeing spiral figures while in a half awake state?

The spiral can be either single, double, tripple or quadrupele.

These spiral can be found as ornements in a lot of  architecture design of building.

The spiral were an intricate part of the Celtic architectures.

Since we know that the Celtic culture originate from Atlantis, we can deduce that spirals must have been use. But what for?

Well maybe this video may shed some…

I did find this video interesting. I learned a few more informations.

Artic "doomsday" vault to open because of Syrian civil war

We are all aware of the reason why Syria is an interesting piece of realestate to have. When reading this article, it is a confirmation of our suspicions.  Who own the vault? Does Monsanto, Bill Gates and…

I just finish listening to Andrew being interview about our real past history and our upcoming future. There are two videos to whatch.

Here is the link: http://thelip.tv/episode/origins-earth-war-timeline-genocide-galactic-historian-andrew-bartzis/

Let me know what you think.

You want to know how Ascension will occur, Whatch this video.

Susan was the original person who gave us a link to this Galactic Historian.

Andrew Bartzis was gifted, at a young age, with the ability to access all the Akashic records of Earth..In his detail description of our past history, he tell us what really happened in the past.

In part 8, he mentioned that 65% of the earth population will Ascend. The people that will ascend will be replaced by people who are waiting to take our place. This is a must watch.

Here is the link to…

It appear that we have been bathed into a new solar storm that brought new growth in our lives.  This has happen on the 19 Mar 2013 prior to the Spring Equinox. Yes the voice sounds like a computer generated voice, but the message is worth it. Enjoy

We are often told that this period in time is to finish or resolved karma. Well it seems it does not always involved ordinary people. Here is a very interesting outcome from the same person who imposed the saving tax on Chiprus.