Tonight Kathryn and Company will describe the monumental events of the week.

The dark Sisters have all gone to the Temple of Light, and following the ceremony that allowed them entrance into the Temple for renewal and restoration to the Light, the word spread across the Universe that all dark beings were now invited to turn to the Light and be… 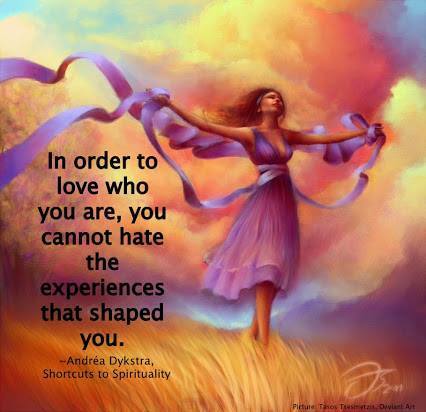 We wish to discuss the energy of conflict. Conflict is the manifestation of duality/separation consciousness . Everyone seeks the…

Call to All Lightworkers - Lunar Eclipse and Blood Moon Action

The Blood Moon and Eclipse Action - Heal, Cure and End the Dark Matrix and its Effects on Planet Earth.
The lunar eclipse on Saturday, April 4 at 8 am EDT is the Blood Moon lunar eclipse.
At 8:07 EDT is the Passover Blood Moon.
From 8 am to 8:07 am EDT the gateways align and the portal opens. This portal is a Portal of Freedom - freedom from persistent past energies of the dark programs.
During that 7 minute window there is a massive influx of Father and…

We The People For Peace

Fracking is a very deadly for the Planet and needs to be stopped everywhere, it is an agenda to kill the planet because they can't have it! They have losted and now have left programed peons behind to try and destroy everything! Send Divine Light to Gaia so she Can transform all bad things pumped into her into the Good!

Armada of UFOs caught in daytime sky in California

Is this the whole Story?

We come with greetings of love and grace to assist all who seek change and deeper awareness. We observe that many have already accomplished this; you have done the work and are beginning to see the fruitage of that work.

As Gaia lifts into ever higher dimensional levels, many are beginning to more easily experience and integrate the deeper truths.…

Explosive News! CIA Langley On Lockdown! How Many Are Dead?

What do you think it is?

The Arcturians and the Galactic Federation via Suzanne Lie: Gamma Wave Lightbody.

A Great upward bounding of energy from this!

Dratzo! We come with more good news on the process of delivering the blessings to you. This past week saw a grand series of checkpoints reached. Some amazing events are fated to occur in the coming week. You are actually now on the verge of the beginnings of the various blessings…

Today, I call to all my friends on Earth to come together as one, in order to remove the blockages from the ley lines in California and the surrounding area. This is most important as there is a great need to release this energy for humanity. This ley line energy in California is being used to hold you in bondage. Look at how far you have come since Veronica initially asked you to release the ley line energy.