This basic topic is cropping up more and more now, and it ties nicely into most of the posts I have done here over time

In honor of Mr. Fulham’s unique service to humanity, we reprint our Examiner.com article about Mr. Fulham's work, including an historic 90 minute Exopolitics Radio interview with Alfred Lambremont Webre, broadcast less than two months before he passed away.

In an exclusive, in-depth interview on Exopolitics Radio with Alfred Lambremont Webre, former NORAD officer Stanley A. Fulham has stated that a regional galactic governance authority, (the ‘Council of 8’) made a dramatic decision in January, 2010 to put aside the law of non-intervention.

At a solemn meeting, the Council of 8 decided to intervene with their technology to clean Earth’s atmosphere before an environmental collapse occurs on Earth, as has happened on many other inhabited planets with civilizations similar to our own.

The Council of 8 did so, according to Mr. Fulham’s information, after reaching a conclusion that that our human technology could not now prevent an environmental collapse and species extinction on Earth from occuring.

According to Mr. Fulham, this is a rare decision by the Council of 8, and is partly a result of Council members wishing to preserve the unique positive qualities of our human population.

The Council of 8, according to Mr. Fulham’s information, consists of the intelligent civilizations of the Pleiades, Orion, Sirius, Bootes, Alpha Centauri, Comsuli, Zeta Reticuli, and Pouseti.

This cleanup of the Earth’s atmosphere will, according to Mr. Fulham’s information, commence in 2015 after a 2014 speech at the United Nations by the Council of 8’s Pleiadian representatives.

The Council of 8’s appearance in 2014 at the United Nation’s General Assembly may occur, according to Mr. Fulham’s information, following a collapse of the present world order and the emergence of a new way of living during the period 2010 – 2014.

This transitional 2010-14 period may be accompanied by possible earth changes, monetary collapse, and governmental and nation state collapse.

Mr. Fulham stated in his Exopolitics Radio interview that the regional galactic governance council (‘Council of 8’) had chosen New York City for an initial Oct 13, 2010 UFO 'decloaking' because it was a global, cosmopolitan city with a blasé population that would not be frightened of their appearance.

There are multiple, independent evidentiary sources that prove the Oct. 13, 2010 UFO sightings over New York City were the result of an intervention by a non-Earthly intelligent civilization, and not the result of other causes such as released balloons.

The original plan of the Council of 8, taken at a meeting in January 2010, had been for simultaneous UFO appearances on Oct 13, 2010 over major world cities.

The purpose of these Council of 8 UFO appearances, which are set to increase in the future, is to acclimatize Earth humans to the Council of 8's presence and decision to intervene.

The increased UFO sightings in the future are meant to lead up to a world speech by the Pleiadian representatives of the Council of 8 in the General Assembly hall at the United Nations in 2014.

Examiner.com readers can listen to this in-depth historic interview with Stanley A. Fulham in the Examiner.com article below.

According to Mr. Fulham, the Council of 8 has had a caretaker role for our planet for about the last million years, and has effectively maintained Earth under protective quarantine following an attempted invasion and takeover of Earth.

Mr. Fulham has authored a book, Challenges of Change, containing the results of his 10 years investigation of the role of the Council of 8 and other entities in our galaxy and Universes.

Mr. Fulham writes that he obtained this information about the Council of 8 through an inter-dimensional intelligent civilization that monitors events in our galaxy and Universes.

Other experts such as Dr. Carl Johan Calleman have independently predicted in interviews with Alfred Lambremont Webre an end to hierarchies and the value of money, and increased extraterrestrial and UFO contact in the 2010-14 period.

On Oct. 14, 2010 - a day after the New York City UFO sightings - Dr. Mazian Othman, director of the U.N. Outer Space Office, delivered a wide-ranging 28 minute video press conference at the United Nations in New York during which she stated that 'ET life is a possibility' and remarked that the United Nations must ready itself for ET contact.  Examiner.com readers can view Dr. Othman's press conference here.

There are a number of anomalies on the material presented by the inter-dimensional 'Transcendor' group to Stanley A. Fulham.  For example, a preliminary search failed to reveal a known star system or constellation named 'Comsuli or 'Pouseti', reported home bases for two of the intelligent civilizations the Transcendors claim to be members of the 'Council of 8'.

This reporter, Alfred Lambremont Webre, has published studies that employ the law of evidence and demonstrate that independent whistleblower evidence from former DARPA Project Pegasus participant Andrew D. Basiago and documentary evidence from NASA rover Spirit photographs prove the existence, more probably than not, of an indigenous intelligent civilization on Mars.

Experts in the field of extraterrestrial contactees have commented that inter-dimensional ET contactees, such as Mr. Fulham, are often intentionally given disinformation on certail factuals details, such as the existence of life on Mars, so as to protect them from attack by U.S. military-intelligence forces on Earth that seek to hide these details.  The possibility exists that Mr. Fulham may have been given disinformation of this sort by the Transcendors around the existence of indigenous intelligent life on Mars.

Historic 90 minute interview with Stanley A. Fulham on the Council of 8: ET contact, and ET environmental intervention

Examiner.com readers can listen to this historic 90 minute interview with Stanley A. Fulham and Alfred Lambremont Webre on the Council of 8, ET contact, and ET environmental intervention in 2015 by clicking here or below:

Comment by Amy Evans on December 26, 2010 at 4:38pm
Star Trek also had Blue Skined crew members ... and I also think your not that far off about being conditioned by our movies and tv shows, to accept first contact ... if that were true, I don't like where the new movie "Battle for Los Angeles" is going ............

Comment by Kim B on December 26, 2010 at 9:56am
OH, and there was a space show on not too long ago called Andromeda.  Just like in the Star Trek series, I think it's someone's way of getting the message out using TV so when complete disclosure comes, people will be familiar with the ET terms. 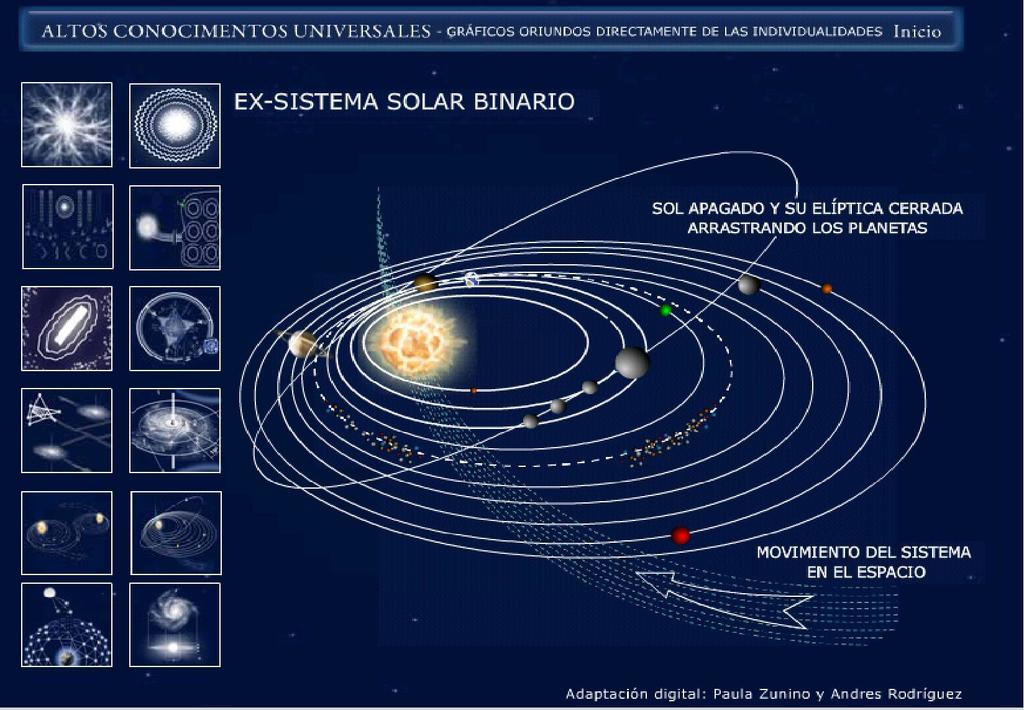 Comment by Amy Evans on December 24, 2010 at 4:33pm
SVT also claimed they had "inter-dimensional" contact, and received information to produce these two works 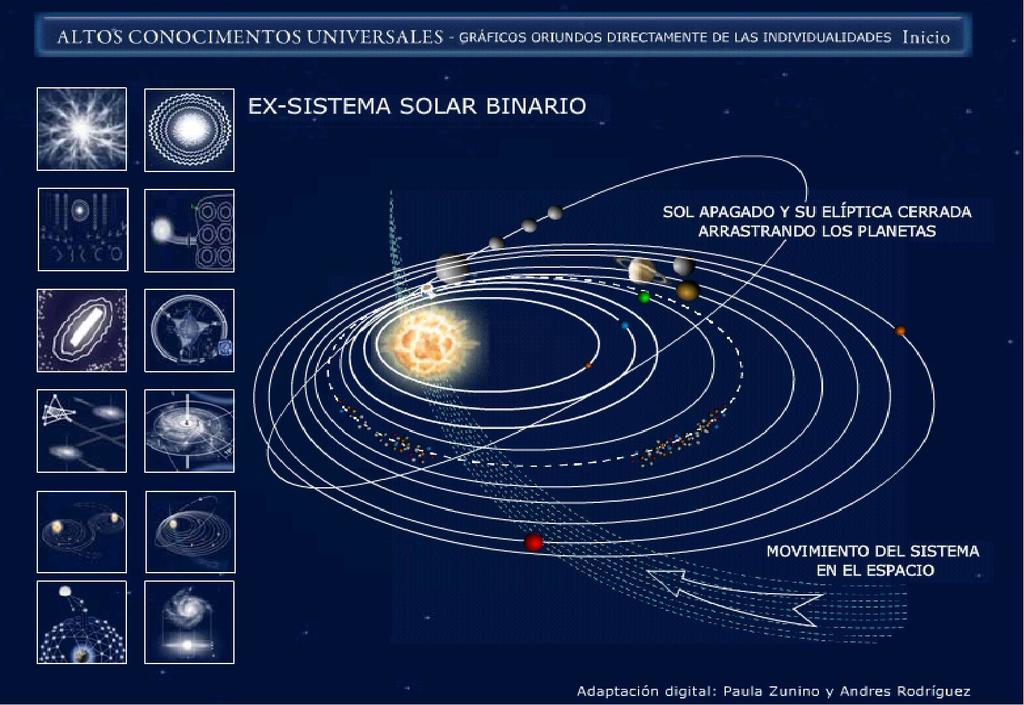 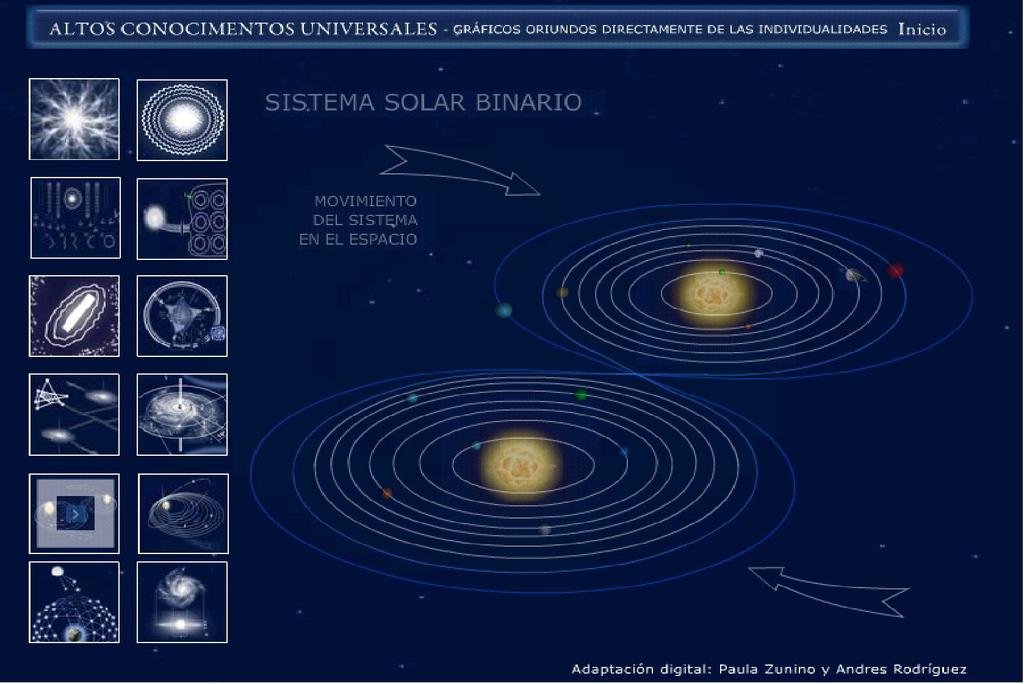 supposedly depicting both Nibiru and Nemesis ... I was banned from SVT after asking about these works

Comment by Amy Evans on December 24, 2010 at 4:29pm
There are several articles now all seperatly pointing toward the same goal ... intervention by other Races ... those ships near our Sun could be part of this