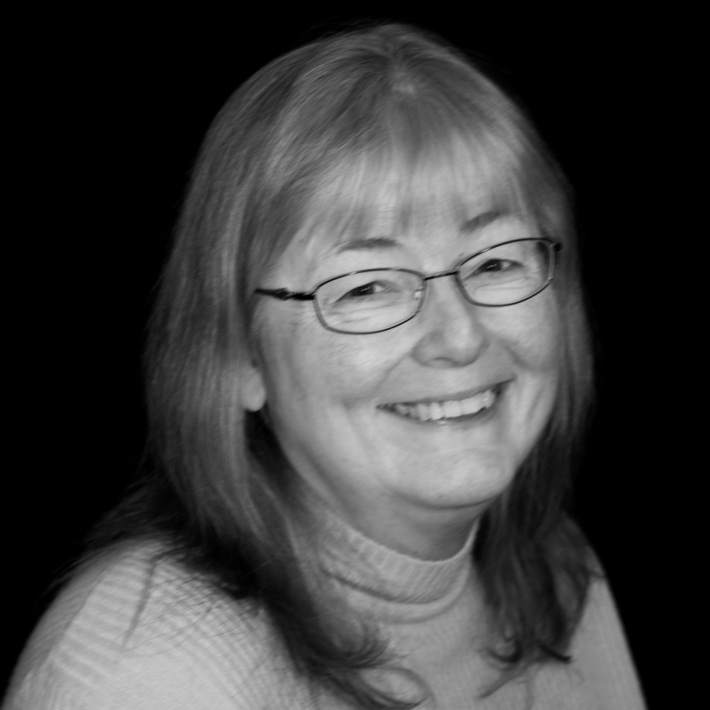 I usually avoid Real Raw News, but this is kind of intriguing. Biden body double identified?

SOTN: La Palma Volcano and Earthquakes have all the signatures of geoengineered volcanic activity and earthquake swarms

Viva La France! "From October 20, the Covid pass and vaccination will be abolished on the entire territory of the EU" – French Doctor

"This is why news needs to stay in print.  Too easy to "disappear" it online.  Same thing with money!"
yesterday
Jim Haas replied to Cheryl Nelson's discussion Volcanoes Erupting Simultaneously All Over the World
"For every ONE surface volcanoes erupting, there are 300 underwater eruptions!  That, among other things, is what is causing the weather disruptions right now."
yesterday
Cheryl Nelson commented on Wm's photo 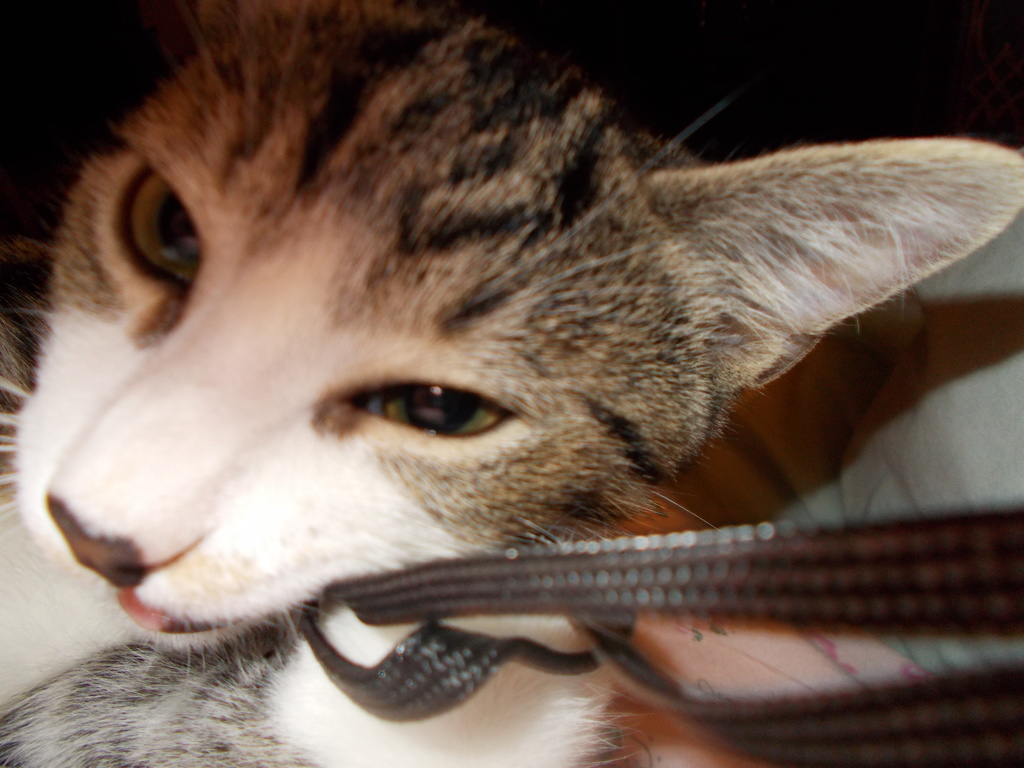 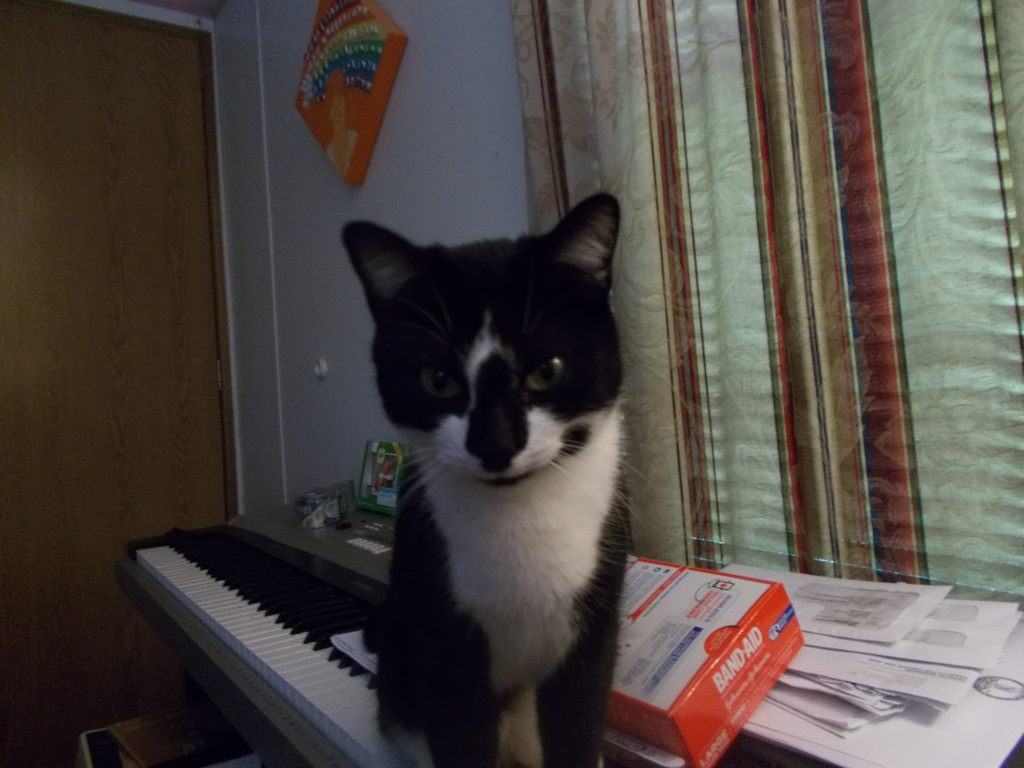 Mike Adams interviews Jonathan Landsman: How to REGENERATE and heal your liver

How To Make Bouillon Cubes With 2 Years Shelf Life 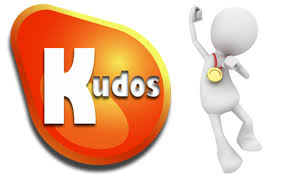 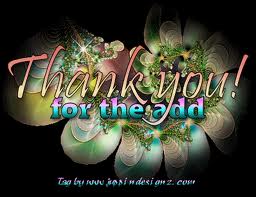