Those of you who have read the Kolbrin Bible or the Ipuwer I have mentioned several times in my posts here, know that it was described as filling the entire sky as it passed our Earth ... and that it was reported to take almost 9 days to approach & leave our planet in peace ... especially after all of the massive damage it caused during its visit.

And we all know our friendly NASA has denied knowing anything about something coming anywhere near our little planet that could in anyway be describe as the Destroyer or Wormwood or Nibiru ... but, you all know that I have posted that our friends over at StarViewerTeam, in Madrid Spain were very certain it would be here sometime this year ... well, it really does appear they were correct.

This thing is coming very quickly, and NASA has known about it for some time ... they made an Orbital Simulation for it, then filled in on the bottom file ... seemingly so it would hardly be noticed ... but, alas, it has been noticed ... and ignored!

You would think, if I were to tell our News Media about a massive something coming from deep space, that they might take a little notice ... and you'd think if I told of a massive something coming from deep space was going to come extreamly close to our planet, and to even be seen during our daylight hours, that might pay alittle more attention, and plaster it all over our TV's, and the front pages ... and you'd really think if I told them, that not only is this something coming from deep space, and every time it alligned with our Earth & Sun, our planet suffered a deadly Earthquake ... say in Chile, or New Zeland, or maybe Japan ... and also that it will have 2 more allignments ... say in September and November of this year, they may really jump off their collected rear-ends and warn the public ... right?

This something has been carefully packaged as a small Comet ... but Comets, no matter how large they may be, do not have a very strong gravitational effect on any space body they approach or pass ... we have all been taught that a Comet is nothing but a big ice ball, mixed up with rocks and dust ... but this one seems to ... and if it did in fact have the ability to cause the Chile 8.8 or the New Zeland 7. something, or the recent Japan 9.0 at the distance it was alligning on these dates, what will it be able to do, when its approaching our Earth? ... or when its very close along side our planet? ... or when its right in front of our planet ... in our same orbit?  Also, what will our Sun do, when it passes close between it and our planet on its approach to our planet in September-October?

In reviewing this JPL/NASA Simulation, it struck me that this orbit, and the closeness to our planet, and the amount of days in close passage near our planet, almost matchs the account I found in the Kolbrin Bible & the Ipuwer, and the Tempest Stele of Ahmose I, and by some weird coincidense almost the same account by a Chinese Emperior in 1600BC ... nearly 3,600 years ago?

But dont take too long ... this somethig is drawing closer each day ... if nothing else happens during this approach, we only have until early September until its on our doorstep

Is this what we all have been waiting for? ... or is this something new, and do we still have to worry about 2012?

Oh, by the way ... I found out today that the Vatican has known, as StarViewerTeam said, about this something all along, and that they believe it is Nebiru ... and that they also know the Annunaki are still alive and well on it ... and get this ... they know that the Annunaki are a Warrior Race ... seems that my idea of the Destroyer attacking our planet on its last visit, may not be so far-fetched at all? 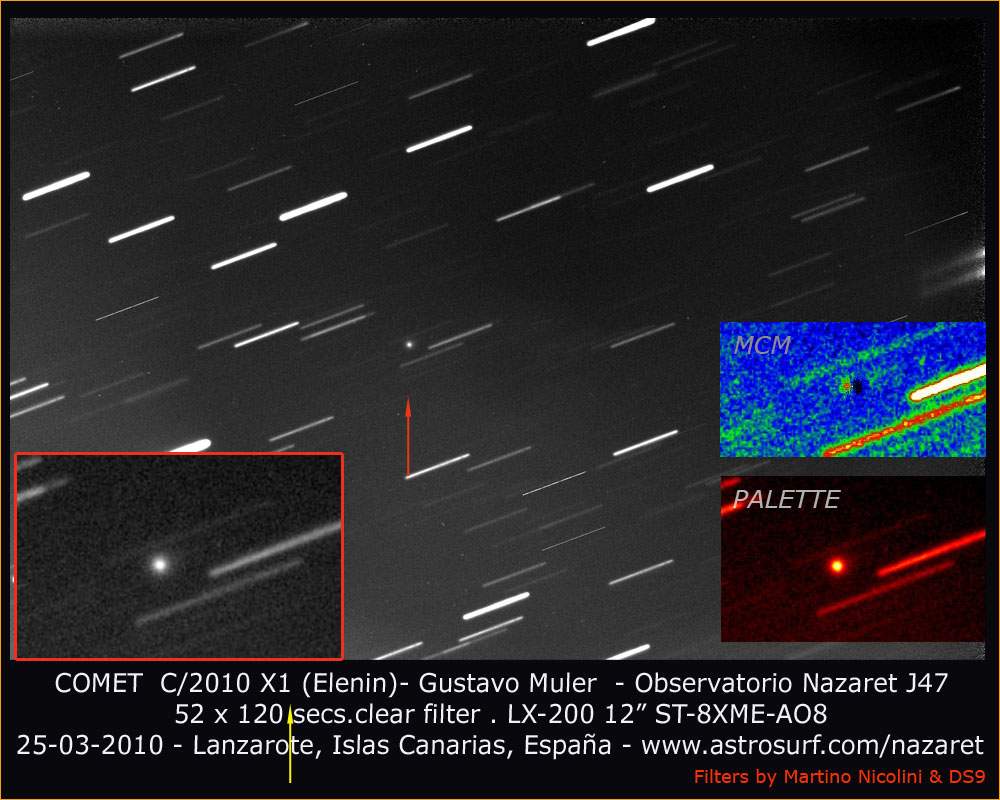 But Nancy Linder's ZETAs said the Council of Worlds will protect us.

I now suspect she has been channeling the Nephilm all along...  she can't be that dumb?

I LOOKED IT UP! IT IS NOT VERY BIG. HAS TO BE 2-3 MILES IN DIAMETER TO HAVE ITS OWN GRAVITY IN WHICH CASE IT COULD AFFECT THE MOON AND SECONDARILY OUR TIDES.. BUT THIS IS NOT THE CASE.

DONT WORRY ABOUT THIS ONE. INSTEAD, LOOK UP 2+ MILE/4 KM+ SIZED ONES THAT WILL PASS BY OUR MOON OR EARTH. COME BACK TO REPORT ON THOSE ONES.

Comment by Morris Levin on March 29, 2011 at 5:32pm
The days of one object causing evething is over.  Science has seen to this....  Velikovsky made this very clear.

Ok.  BTW, the earth rotates so slowly now as it is so I am very skeptical that a stoppage in rotation would raise sea levels by as much as 1,000 feet.  I am not a scientist, but I do know that modern day science still is scratching the surface as to how things work when it comes to gravity, rotation, and other anomalies with the Earth and in our universe.  And currently the equator bulge has already decreased.  (will be buying life jackets this summer just in case)

I found some info on wikipedia on earth's gravity, rotation and equator bulge http://en.wikipedia.org/wiki/Equatorial_bulge

The Earth's rate of rotation is slowing down mainly because of tidal interactions with the Moon and the Sun. Since the solid parts of the Earth are ductile, the Earth's equatorial bulge has been decreasing in step with the decrease in the rate of rotation."

Comment by Amy Evans on March 29, 2011 at 9:13am
No, the Moon has several effects on our Earth, but producing our tidal system is higher on the list than its other effects.  Stabilizing the Earth being top of that list.

"Take away the rotation, and the Earth springs back up somewhat quickly ... no bulge ... but all of that Sea Water that was spread out over the buldge has to go somewhere"

I thought it was the Moon that caused the bulge in the oceans as it controls the tides???