It is about the so -called "2012 video from a future man" . It is said that in early 2007 the video has existed, which includes up to 6 hours of video shot with a DV, showing the global catastrophe beginning from the December 21, 2012 to the December 23.The sky was quite dark and there are a lot of strange apertures and lights in it with lots of people rushing to escape. . . . . .it's totally a mess and terrible.Those who actually have seen the video are very few around the world, as governments all over the world have blocked the video,and those spreading on the Internet have also been completely deleted for a long time. It is said that Some people who have seen this video made a few screenshots, spreading them through the Internet, and it is believed that they are 100% true. Here are some sceenshots from" 2012 video from a future man". Many people who are concerned about 2012 are eagerly looking for this video everywhere, trying everything possible to get it. But it seems that it is very difficult. I would like to ask , does "2012 video from a future man" really exist? Did someone from the future year of 2012 really took the great catastrophe, then return to current time to pass it to us ? 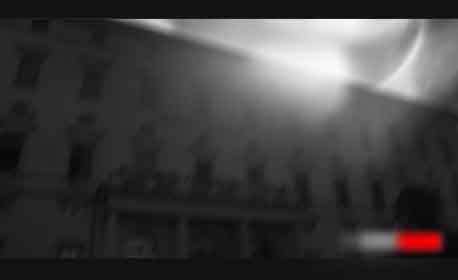 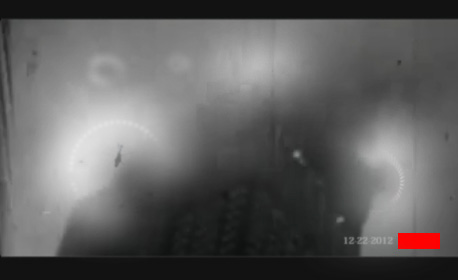 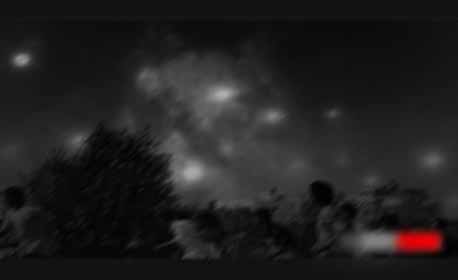 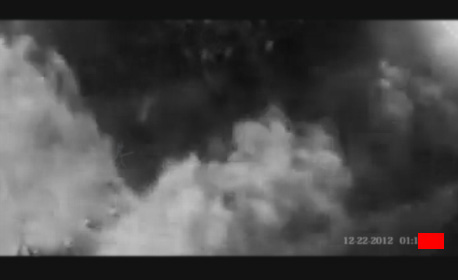 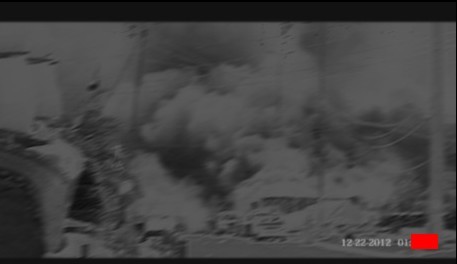 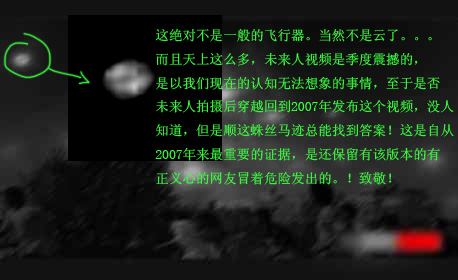 Comments from another site:

Some of those images appear to show a Z-pinch and Birkeland currents visible in the sky.

This site claims to have debunked the pictures:  http://lunaticoutpost.com/Topic-2012-Video-From-A-FUTURE-MAN-This-I...

One offer of proof is that several of the pictures are doctored pictures of the 2008 AFP Democratic Party protesters outside the offices of the former communist Mongolian People's Revolutionary Party in Ulan Bator.  Keith, since you're there, can you take a look and compare?  I don't see the alleged proof matching the stills from the video:  http://gdb.rferl.org/C336630C-F503-464E-...w800_s.jpg.

The people running photo on page 2 looks like a match best I can tell but it's blurry.  It does, however, raise the question of how the poster of what is claimed as the original picture actually found the picture.  He doesn't say, and he gives no source.  And he posted them just 3.5 hours later.  If this video was really scrubbed from the internet, then it raises the question of whether this "debunker" is actually a disinfo janitor, cleaning up the residuals.  Those are my questions.  But, it could be a hoax.  What do you think?

quite interesting. Sad that it is in Chinese.

Has anyone found any more on this video?  I have been trying to do more research on this.

Comment by charles bays on October 19, 2010 at 6:11am
Interesting. There is certainly a lot of caos going on in the photos. I am assuming that the ground could be shaking uncontrollably obscuring the cameras ability to focus correctly. I wonder if the UFO's are rescuing the people from a natural disaster or if they are attacking. What ever the case, I am sure dreading that day.

Comment by Morris Levin on October 18, 2010 at 8:23pm
There is a lot of detail in these images....This one shows UFO's hilighted by the red arrows and then a view from street level... 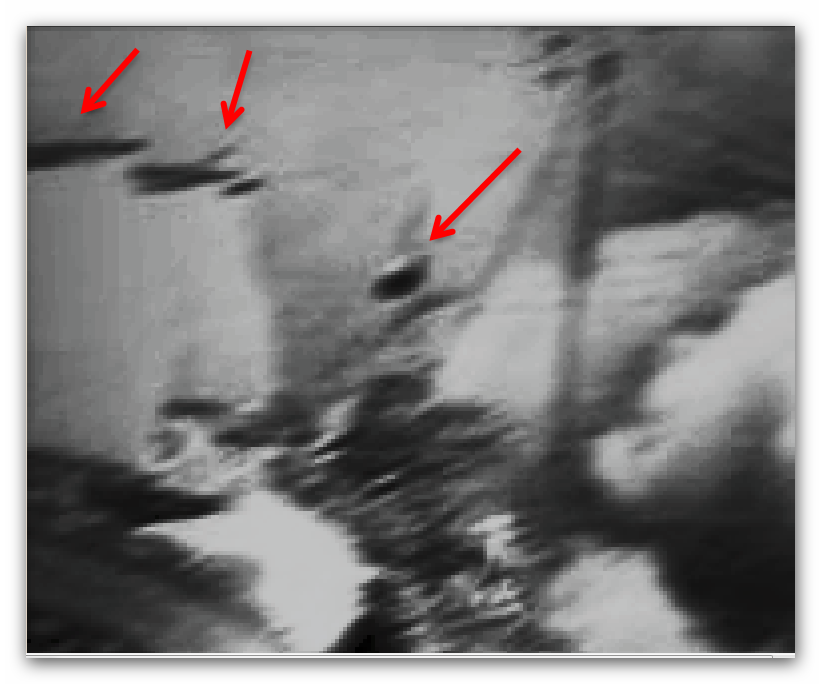 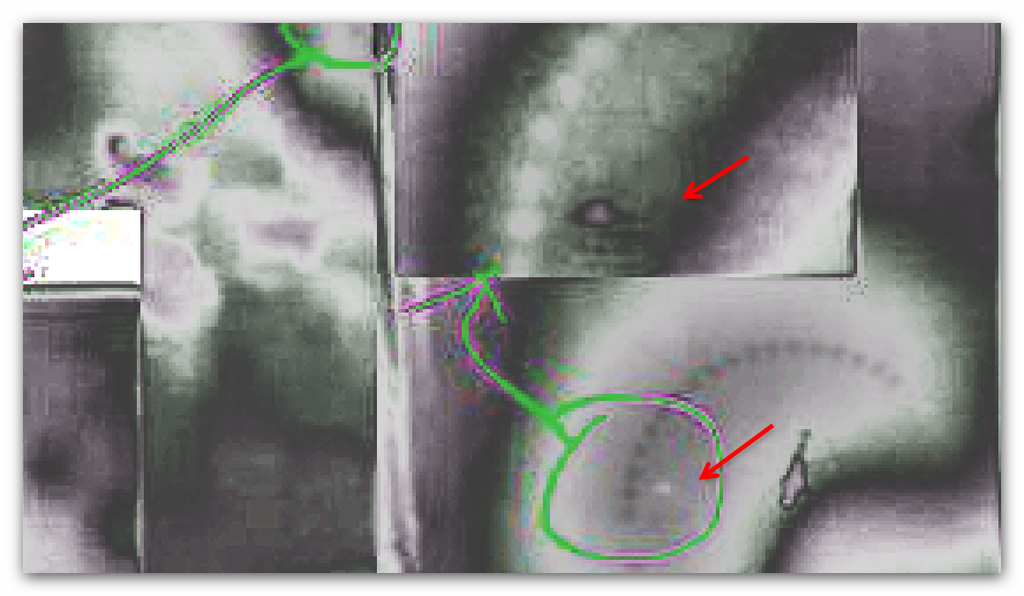