The latest guidance from our friends, the Galactic and Angelic beings known as the Collective:
Greetings, Lightbearers!
We are pleased to have this chance to speak with you again, on this beautiful Solstice day, of June 20 to 21, in this astounding year of miraculous change and higher evolvement.
For you are aware of the sadder things occurring—the events in Orlando, which as you know, took only the physical aspect of those leaving Earth, freeing their higher selves and souls to be reunited in purpose and strength, as they continue now in their beautiful soul missions, from a much higher level.
And you are aware of the probabilities of change in Europe that will affect the rest of the world, such as Great Britain leaving the European Union.
And the ongoing shifts in climate, all the more evident for the Northern half of the planet, during the summer months.
rest of the articular at: http://sananda.website/the-collective-via-caroline-oceana-ryan-june...

Comment by Wm on June 24, 2016 at 10:20am
America - Ventura Highway
You have all you need to begin to experience that more Light-filled world all of the time, and not only revel in the occasional glimpses that so many have been experiencing.
And most assuredly, these are beautiful signs.
When you see the beauty of the compassion and outpouring of higher Love for the souls of those lost in Orlando and their loved ones, when you see the clear-mindedness of the millions who refuse to accept a criminal as their presidential candidate, and when you see yourselves each day expecting and believing in a New Earth of Peace and Equality—then yes, in those moments, you have joined the fifth dimension and declared it as your reality.
We would simply say, make those moments your entire life, and not only part of it.
http://carolineoceanaryan.com/wp-content/uploads/2016/06/13241112_1..." alt="13241112_184165655316175_8565780064040614235_n" height="287" width="610"/> 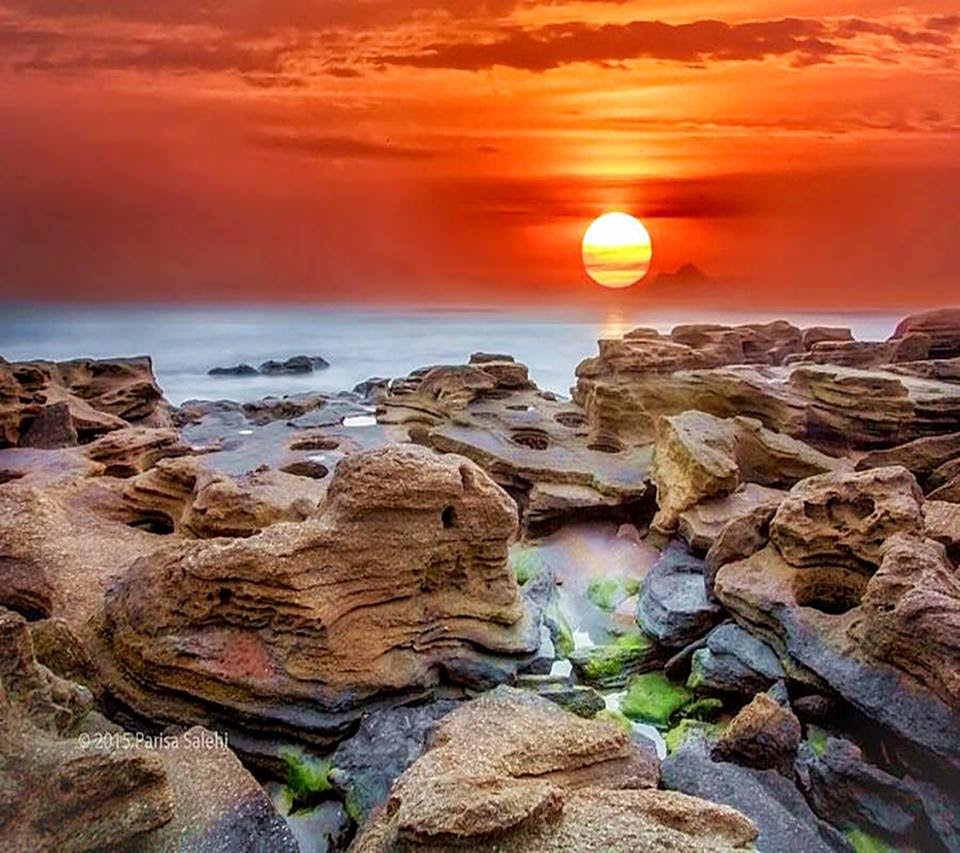