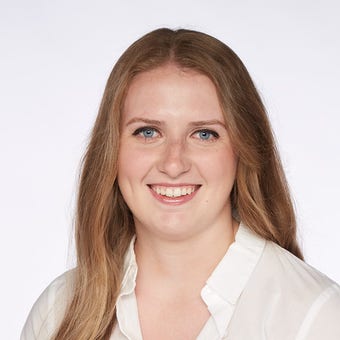 The Department of Defense on Friday tweeted about the withdrawal of U.S. troops from Syria, saying that it's carefully planned and organized.

The department described the course of action as being “deliberate, well thought-out, mutually supportive, and controlled,” while also guaranteeing “our troops’ safety and protection.”

The tweet came days after a senior defense official told Fox News that Defense Secretary Jim Mattis signed orders to pull all American troops out of the country in the coming weeks. Pentagon officials would not talk about the details, citing operational security.