Alec Newald, who wrote Co-Evolution, a story about his 10-day visit to another world, found this image and says it is very close to what the human hybrids look like on Haven... 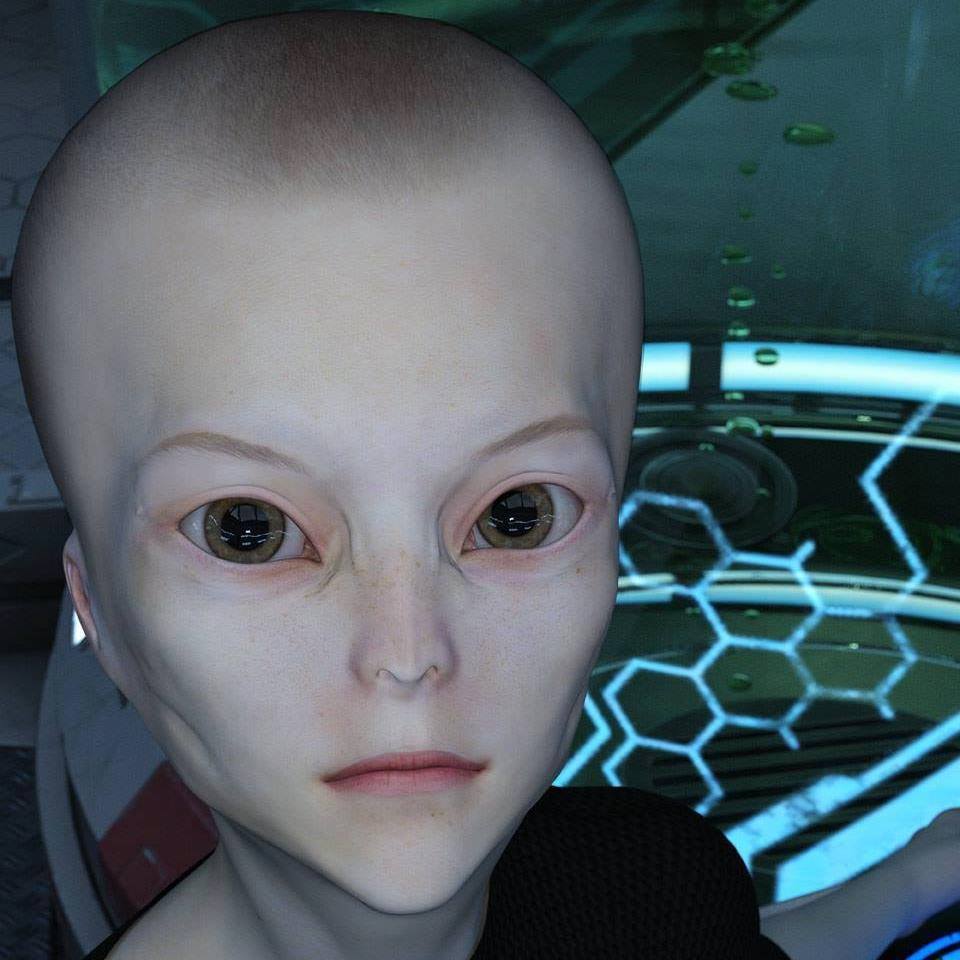 Extraordinarily close to the mark for a look alike Haven hybrid the best I have been able to find thus far thanks to https://www.facebook.com/Vashta.Art/
Picture depicts a young male hybrid
The story of Coevolution is in part the story of a race of beings that pushed themselves to the limit of AI technology for personal gains, needs, and desires. Almost at the point of no return they realized the error of their ways, they were almost at the point of self destruction where the technological part of themselves was about to exterminate the biological part. this race had a far greater understand of all things cosmic than the human race does at this time, yet still they almost made a fatal decision. As the use of AI rushes up on us here on earth I suggest a similar story will unfold.
Coevolution is then a warning of sorts, embrace AI at your own peril and in part III of declared experiences we shall take a closer look at these perils and at the same time get to take a closer look at the way our world operates.

Mother/Father GOD have seen all things plus one "this is the first time, in eons thru out the whole of all of the Cosmos, a Planet is ascending with the people onit!" And still knows the steps to take! Mothers Plain!