Q ANON - WHAT IT MEANS TO BE ON THE BLACKLIST

This is what it means to be on the BLACKLIST for decoding Q and exposing the SERIAL KILLING Deep State Elites of whom my Uncle, the Deputy Grand Master Mason of the Czech Republic (which was formerly known as Bohemia) is the number 2 only after the UK Queen and Prince Philip.

Apart from killing my Dad, Uncle, 3 friends, my cat and my own attempted murder in Chicago which resulted in injuries that lost me my loved career as an intercontinental flight attendant, I today received this letter within a week of completing the full Q disclosure.

I have always kept my finances clean and had to complete tax returns where my former Employer British Airways would collect the tax on the said benefits in question which of course I can prove.  I always kept everyone informed of my circumstances.  So first they cause the crash that nearly killed me, lost me my job and left me in constant pain, and then they now demand I pay back Incapacity Benefits for which I was entitled and declared, having already nearly financially ruined me.   They make it sound like I should be grateful for not receiving a Civil Penalty on top.

This is PROOF that the disclosures have hit the target. I hope Q intervenes soon. 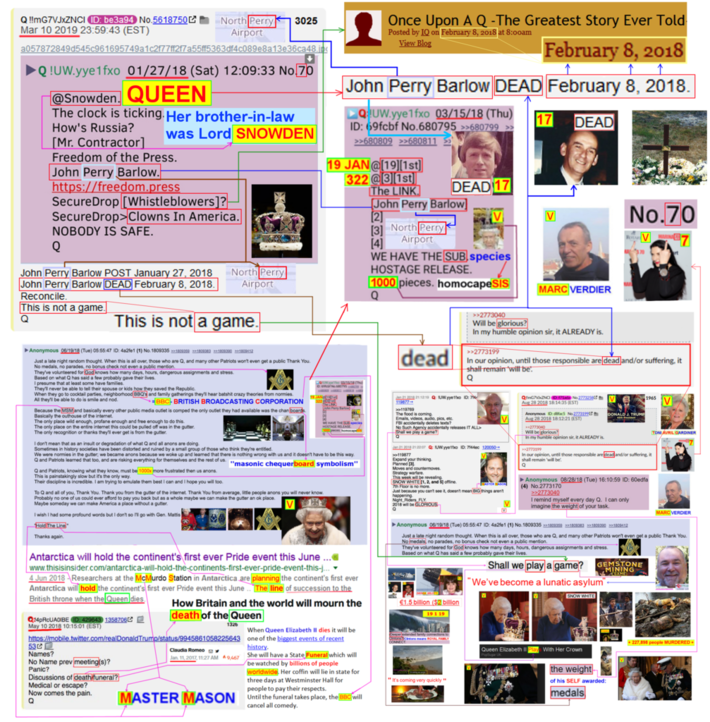 And if you encounter tiny squares in the 6 parts of Once Upon a Q, it is where they have attacked the image code of the uploaded graphic so that all that is left is the outline of where the graphic once was as seen below: 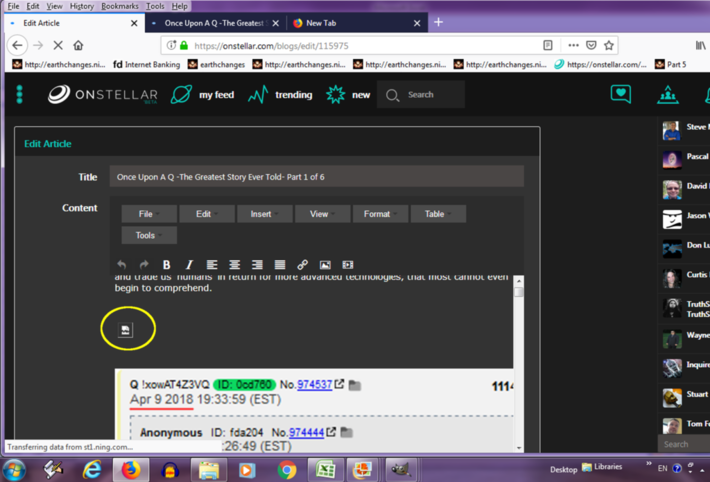 Thank you again IQ, yep your brave but it is the only way to win.

Thankyou Cheryl for your support. It means a lot.

It's a nasty business.  You are a brave woman!