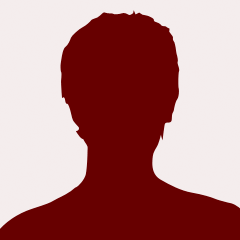 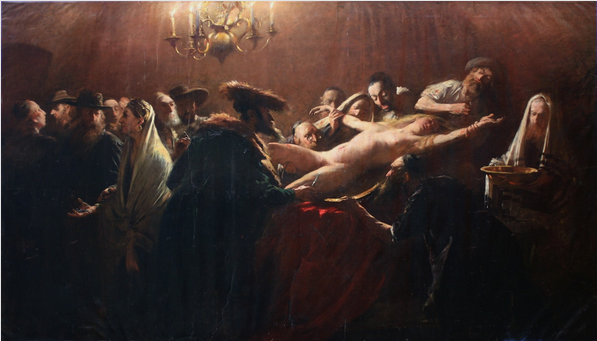 (Dean Henderson) We live in a world where reality has been subjugated and inverted.

The laws of nature have been trampled upon by a clique of parasitic hoarders who have hoodwinked the vast majority of people into accepting a life of hardship and bondage as a result on an inter-generational reign of terror meted out by these well-dressed entitlement-demanding bloodsuckers.

Surrounded by a cast of uniformed magicians in fuzzy hats who march around reinforcing the terror trance, these “royal” family welfare cases depend on humanity remaining under the illusion that people who live in castles should be respected rather than reviled. This illusion is etched ever deeper into the human psyche via assassinations, terror attacks, coups and the occasional world war.

The court magician Freemasons are instructed by the Privy Council to obfuscate, confuse, divide and indoctrinate society.

Their job is to create an artificial reality which perpetuates the medieval story line that these royal thieves and pirates are justified in their history of barbarism to the point that they should be the most respected and deferred to members of society. If you rob a liquor store they call you a thief. But if you rob a nation they call you a king.

So long as the black magicians can keep this fake reality going, the royals and their coterie can continue along their bloody path, concentrating all the wealth of the planet in their undetectable offshore coffers. This while the peasants fight one another, always pointing the finger at some black magician-concocted villain.

A good example of this was seen recently when the lower-case villain Trump visited the UK. To the Privy Council’s delight, the confused peasants busied themselves readying their placards to denounce the assigned villain, whilst completely ignoring his royal parasite hosts who, via Cambridge Analytica, put him in charge of their United States Corporation colony to play the necessary villain role.

Here the parasites use Trump as a shield who can like a magnet attract all the negative energy and attention away from the perps. The black magicians use their media (medium) to gin up this negativity. Finally, the parasites harvest this negativity and feast on it, having put another one over on the sheeple.

If we are to reclaim this world and revert back to the paradise that it once was, we must reject the spells of the Privy Council’s black magicians and begin to think and talk like real human beings again. Black must be black and a tree a tree.

Human nature is good, just like nature itself. This is the biggest of all magician lies. It is this royal parasite-created artificial reality which shields evil behind mesmerizing pomp and circumstance which must be shouted down, mocked and completely rejected if we are to revive paradise under natural law.

Paramount to this is breaking out of their mass terror simulation, which with the advent of artificial intelligence will become more pervasive and sophisticated. There is nothing to fear and no reason to fight one another, divide into camps, or jump on the latest outrage/negativity bandwagon.

Parasites are most easily killed by cutting off their food supply.

Dean Henderson is the author of five books: 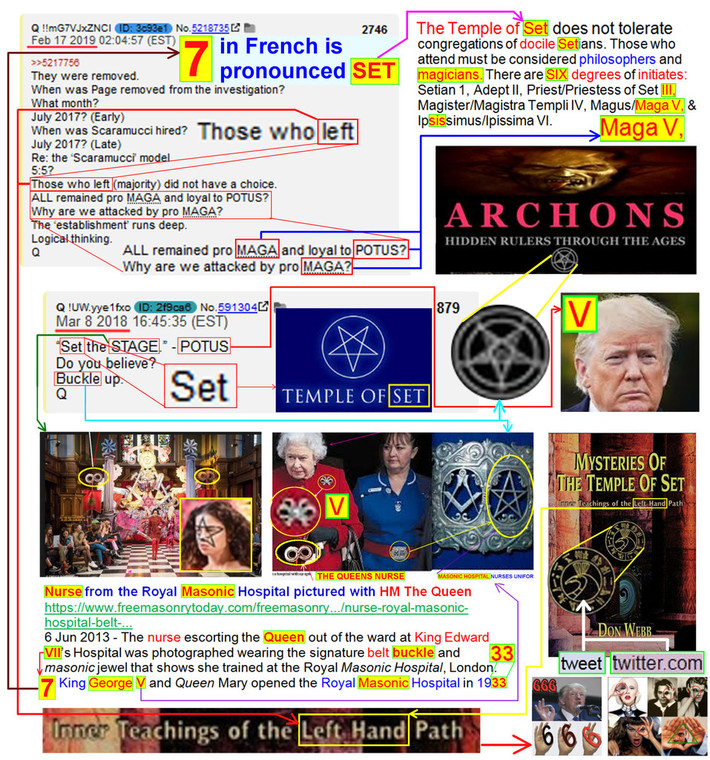 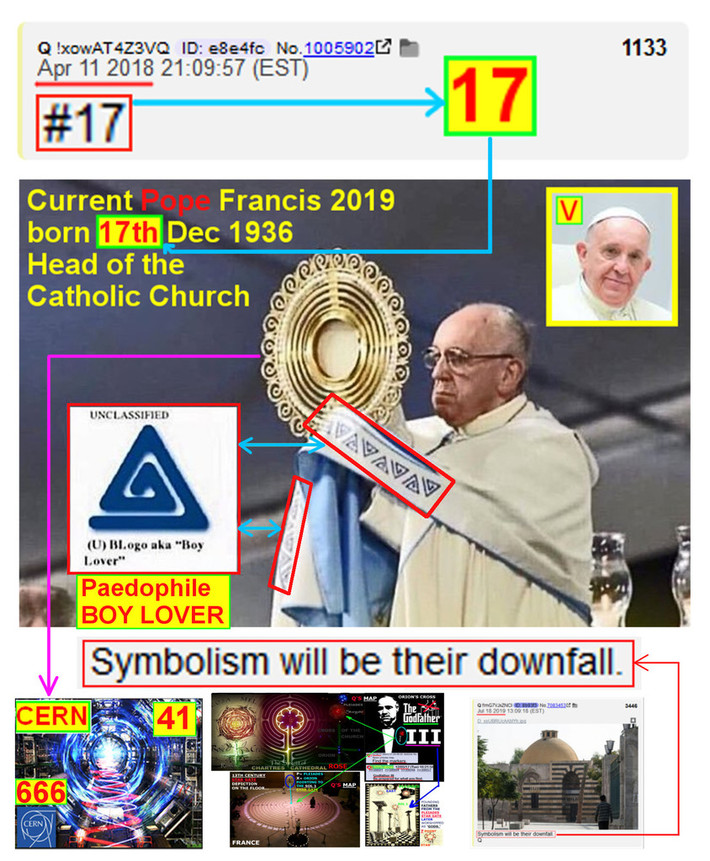 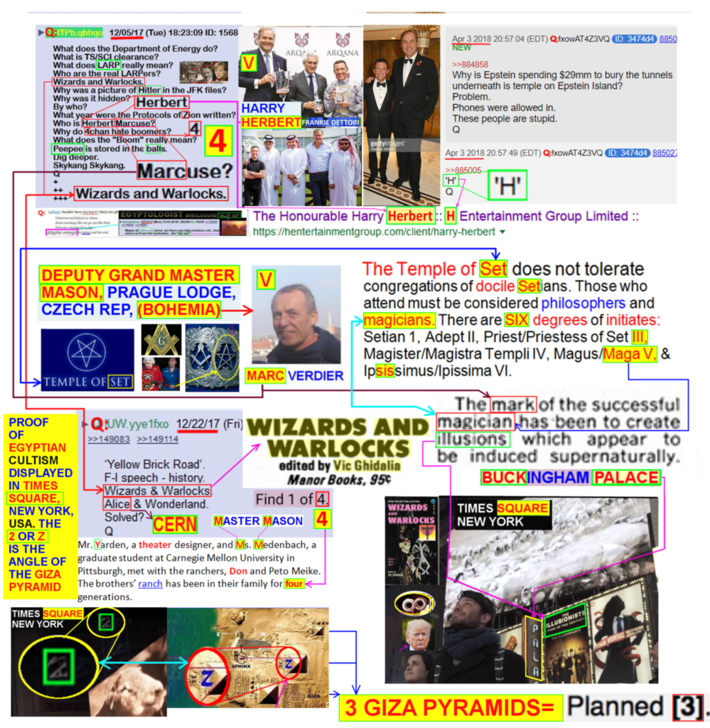 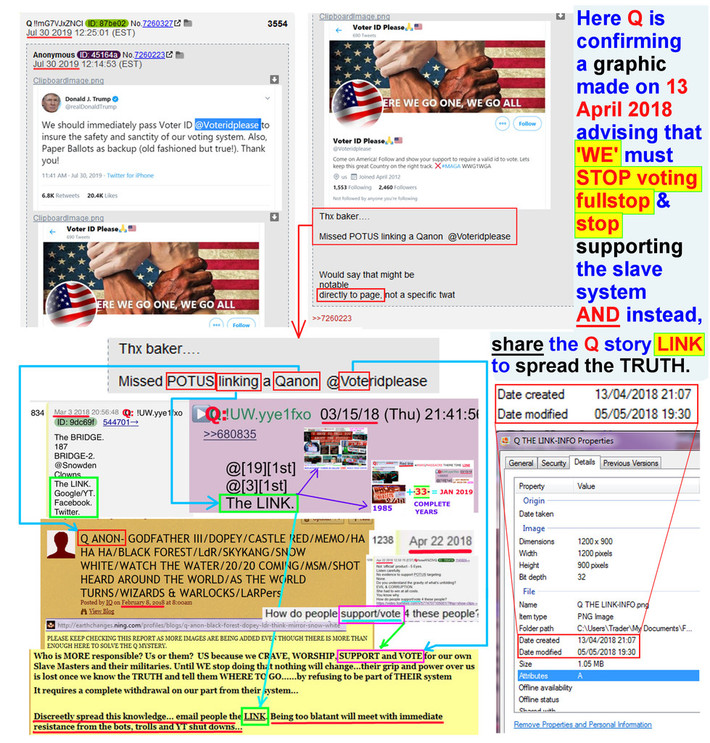