Over the past year, we have seen what we thought was the Planet X object both above and below the ecliptic on NASA's images. When asked how it could be above the ecliptic (since it hasn't pierced the ecliptic and supposedly won't pierce the ecliptic until the last weeks), the ZT answer was that the cameras and PX were "bobbling."

From ZetaTalk Newsletter No. 164 http://zetatalk.com/newsletr/issue164.htm:

ZetaTalk Comment 12/12/2009: But in 2009 these accidents kept coming, with increasing frequency, starting on March 27, 2009 with the dramatic appearance of the Winged Globe. Then the Stereo Ahead showed Planet X as the Red Cross of yor on December 4-5, 2009. ... another example of how their airbrush programs are failing to keep pace with the bobbling about that the satellites, the Earth, and Planet X are doing these days.
An airbrush program requires that Planet X show up in a predictable spot, and not move around as it is. To program for any bright spot, at any location, interferes with the appearance of planets such as Venus and Mercury or the passage of comets. These too are not always appearing in predictable spots, due to the bobbling about of the satellites in the turmoil of the eddy flow cup that Earth and its satellites find themselves in at present.

So, if that is true, then why does the Planet X object move all over the place in these images but the planet doesn't? And the occulter stays dead center too. 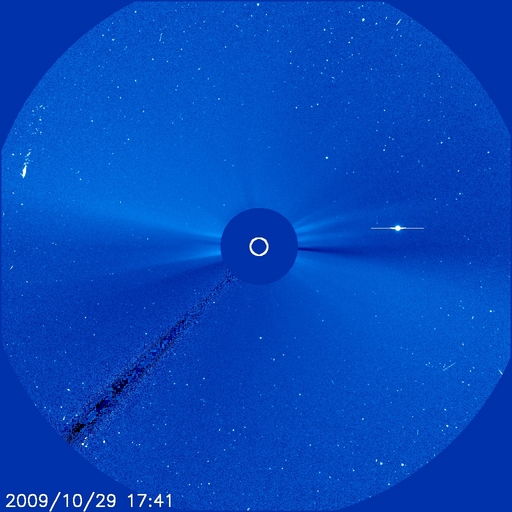 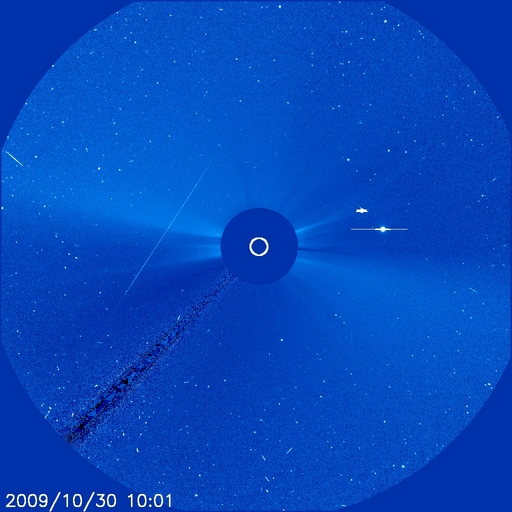 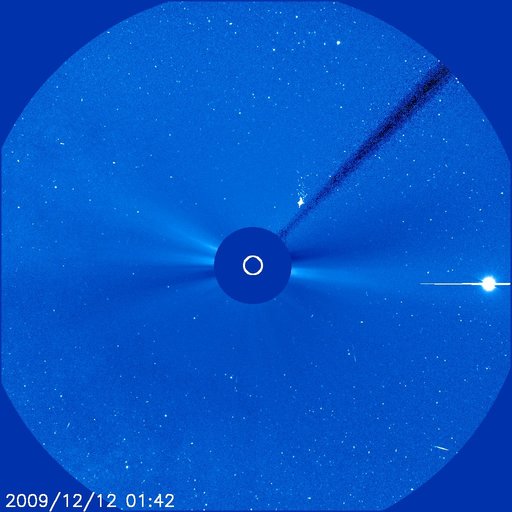 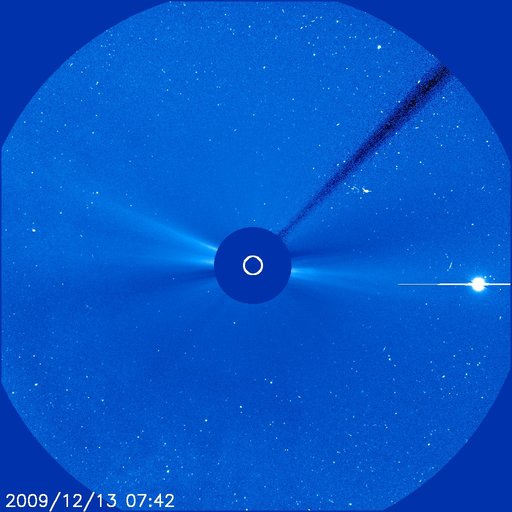 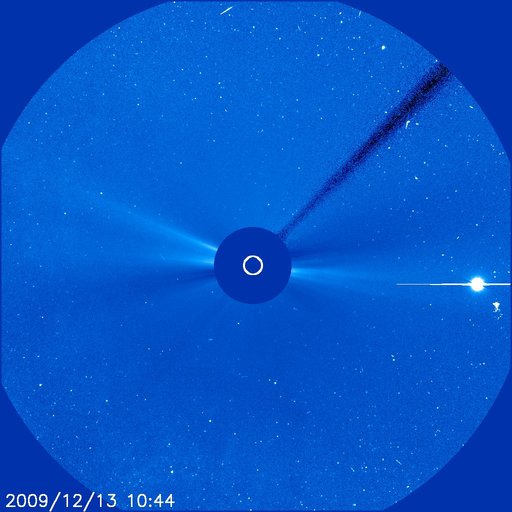 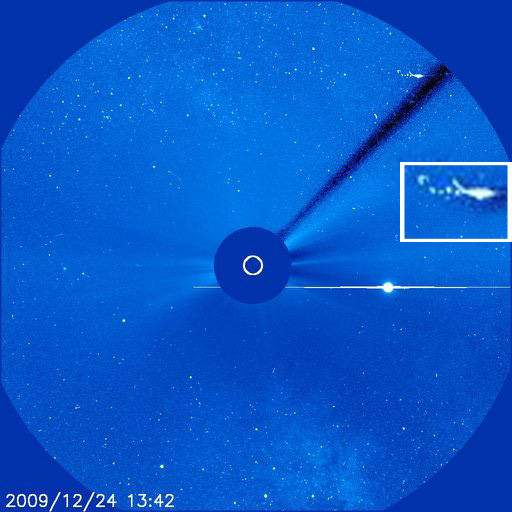 Comment by Cheryl Nelson on October 2, 2010 at 12:32am
Yes, Lorry. I agree something big is coming. And there is disinformation trying to cover it up.

Comment by Paris on October 1, 2010 at 11:52pm
lorry, I wouldn't write it all off just yet...just write off Nancy. She wasn't the first person to come up with PX, The Kolbrin is the original source. As for 2012, its obvious we are racing towards something big. Earthquakes and volcanoes and bad weather have been increasing over the last few years. Each year new records are being broken. This is the facts and not in our imaginations. The Mayans have also warned us that this world will come to an end and a new one will be born.
You just have to think for yourself and decide what you want to believe.

Comment by Cheryl Nelson on October 1, 2010 at 11:10pm
I am posting a blog that will address the PX object we have been seeing.

Comment by lorry on October 1, 2010 at 10:27pm
If the object often showing on SOHO is not PX, maybe it's enough to prove nancy is always lying to us for so many years?And if the 7 of 10 is dosen't happen at the end of 2010, I am sure that Nancy is lying .There is no zetas, maybe no poleshift , everything is just fabricated by her. Maybe 2012 sort of things are actually fake, only speculation and imagination by those like us.

Comment by Paris on October 1, 2010 at 9:23pm
Cheryl, thats crossed my mind many times over the years.She fits the profile in the sense that its a mix of truth and lies.

Comment by Cheryl Nelson on October 1, 2010 at 8:33pm
IF the px object is a fake, planted to make us look in the wrong direction, AND the "Zetas" appear to be confirming it is real, you know what that means....that would mean that The Nancy Show is disinformation. Since she accused Paris of being "black ops" and of being my "handler" perhaps the truth is Nancy is the "black ops" agent. Hmmm.

Comment by Paris on October 1, 2010 at 3:38pm
I think some of the captures on SOHO and STEREO are genuine captures of objects, but none are PX. I don't think we can really determine how close those objects in the pictures are, they could be a small comet passing near the camera or a massive spaceship near the sun.
Thats one thing that used to drive me crazy on the other site, every object posted no matter where it was, was called PX and then people would write comments like, "how exciting it is to see it" or" how can people deny its existence after this."
Occasionally I would make a comment that the object could be anything, but of course no one was interested in this possibility, they were to busy being caught up in the hype. It would only get worse when Nancy would confirm it was real.

Comment by Keith H on October 1, 2010 at 2:47pm
Good point Paris. Is there any way to determine the NASA BS SOHO images logically? I don't think every SOHO image may be discounted, but maybe. How can we determine? This has been my core question;

What is disinformation and what is real?

Comment by Paris on October 1, 2010 at 2:04pm
We all know NASA is all about disinfo, which means mixing truth and lies. What if they are putting the winged image into the photos themselves? This could be an attempt to get people looking away from where it really is, Jupiter. By placing it in several different locations, they are creating an element of doubt.
When the winged globe first appeared on SOHO, right away Marshall Masters said it was not PX. I think he said it was nothing more than a digital glitch.
Personally, I think the fact that it appeared like a winged globe was just a bit too perfect, which makes me suspect it was planted.

Comment by Keith H on October 1, 2010 at 1:45pm
It took me a while to understand, but now I do. You are correct about the claims of PX due to the wobbling of the satellite.IT CANNOT BE. Because the center view would be be wobbling also. But the question remains of what we are seeing of the same Winged Globe object bouncing around?